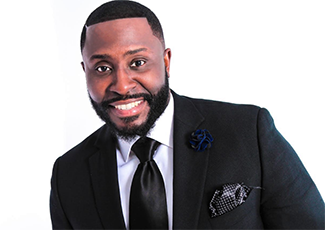 Dove award-winning comedian Akintunde brings Jokes and Music Tour to Columbia, SC. He is a 25-year comedy veteran currently enjoying the viral success of his latest comedy music song and video, Please Stop Sleeping in Church, and he is an in-demand screen and television writer with over 350 original television episodes of writing credits. He is also the host of two nationally syndicated radio shows, SunDays and Akintunde’s Laugh of the Day.