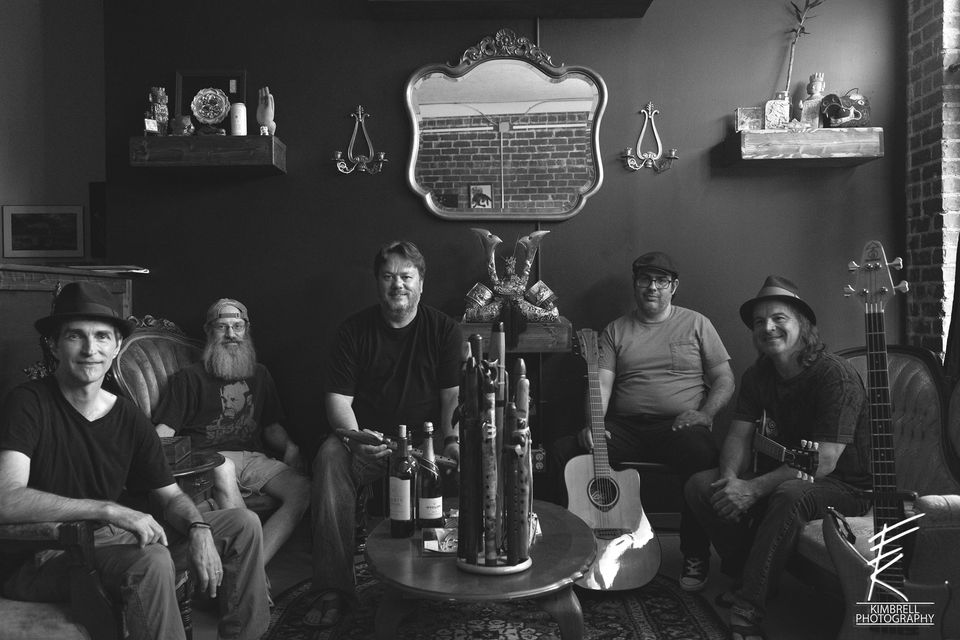 Medicine Crow is a 5 piece Neo-traditional Native Americana Rock band, with World, Blues, and Jazz influences that play originals and select cover songs. The band performs regionally, mainly in NC, SC, and TN. They have opened locally for The Lone Bellow, Edwin McCain, and The Weight Band. They have been featured on several local TV shows including Your Carolina (WSPA-TV Greenville/Spartanburg SC), Internet shows such as Tiny Stage Concerts (Charlotte NC) They have performed at the Belk Centrum at Lenoir-Rhyne University (Hickory NC), and Native American gatherings in NC and TN.

​Chris is signed with Spirit Wind Records in Pulaski, NY. He is a 2-time NAMA (Native American Music Award) nominee and a 4 time Silver Arrow Award recipient for outstanding contributions to the Native American music industry. He has been featured in SAY Magazine, Native Digest, and Native People’s Magazine. His music has been selected as CD Baby editor’s pick in the World and Native American categories.