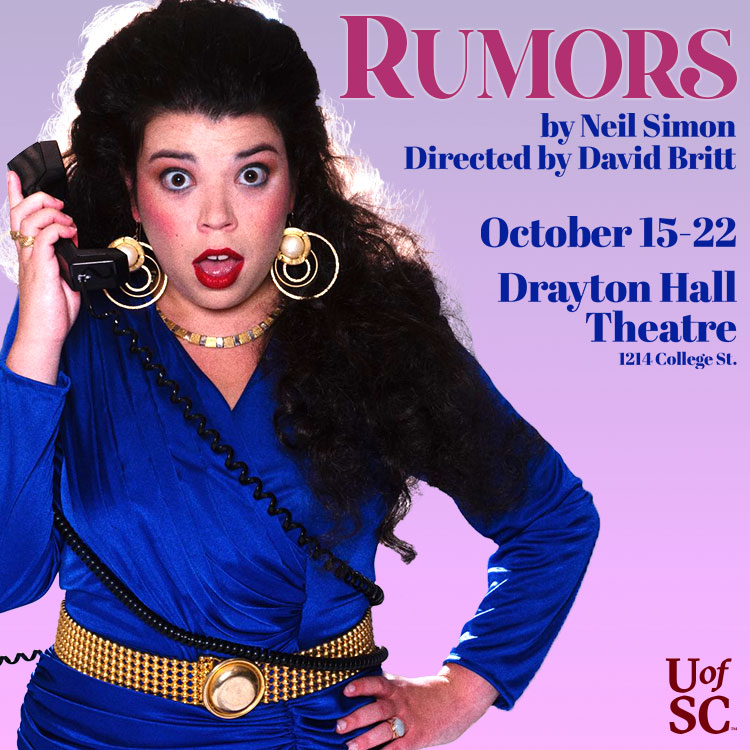 Sharp-edged wit meets madcap farce in this laugh-out-loud comedy from legendary playwright Neil Simon. When the first pair of guests arrive for an anniversary party at the opulent home of Charlie Brock, the Deputy Mayor of New York, they find their host unconscious, shot in the head (well…the ear lobe), and his wife missing. Wanting to protect Charlie – and themselves – from potential scandal, they fabricate a lie to tell the rapidly-arriving partygoers, setting in motion an ever-more-hilarious series of cover-ups, misunderstandings and mishaps.

“Has nothing on its mind except making the audience laugh.” – The New York Times