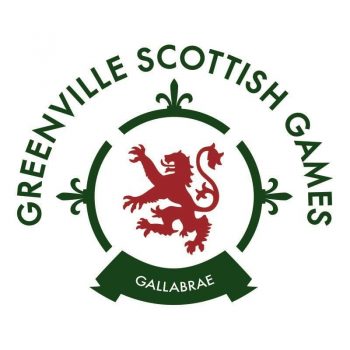 The Greenville Scottish Games will be offering two smaller events this year in lieu of the traditional May festival.

“Since we are unable to hold our annual Scottish event at Furman this year, we decided to proceed with these two events in order to celebrate our Scottish Heritage on a scaled back level,” said Jay Spivey, Marketing Director for the Games.