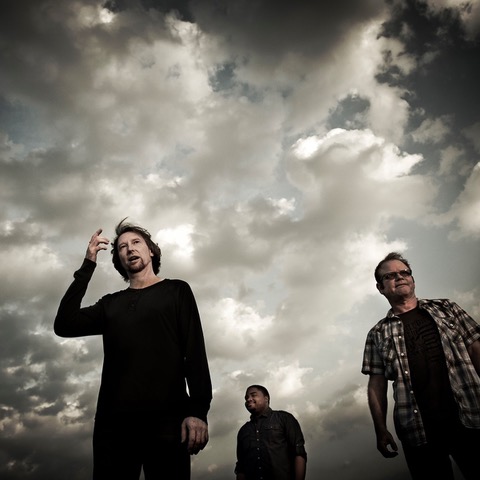 The popular concert series, Vista After Five, begins its 2021 fall season on September 23 at Tin Roof with Opus and the Frequencies. All shows are outdoors and are presented by Pink Whitney, Fireball, Skrewball, Gameday Vodka, Larceny and Wicked Weed. The shows begin at 5:30 p.m.

Tokyo Joe on September 30 – Formed in 1996, Tokyo Joe has independently released 6 CDs, and performs an average of 200 shows a year in the Southeast. A Columbia-based rock group, the band credits musicians like Billy Joel and Elton John as early influencers.

Other dates in the series are:

Dear Blanca – October 7- Dear Blanca retrofits post-punk grit with wide ranging rhythmic feel in their music, according to the band.

Whit’s End – October 14 -Whit’s End is the current Carolina Country Entertainer of the year from Kershaw, SC. They have opened for Eric Church, Old Dominion,
LANCO, Randy Houser, David Lee Murphy and more. Whit’s End brings a high energy mix of old favorites and new releases to their performances.
The show for October 21 is to be determined.