More Than Rhythm: A Black Music Series with Nicole Neely 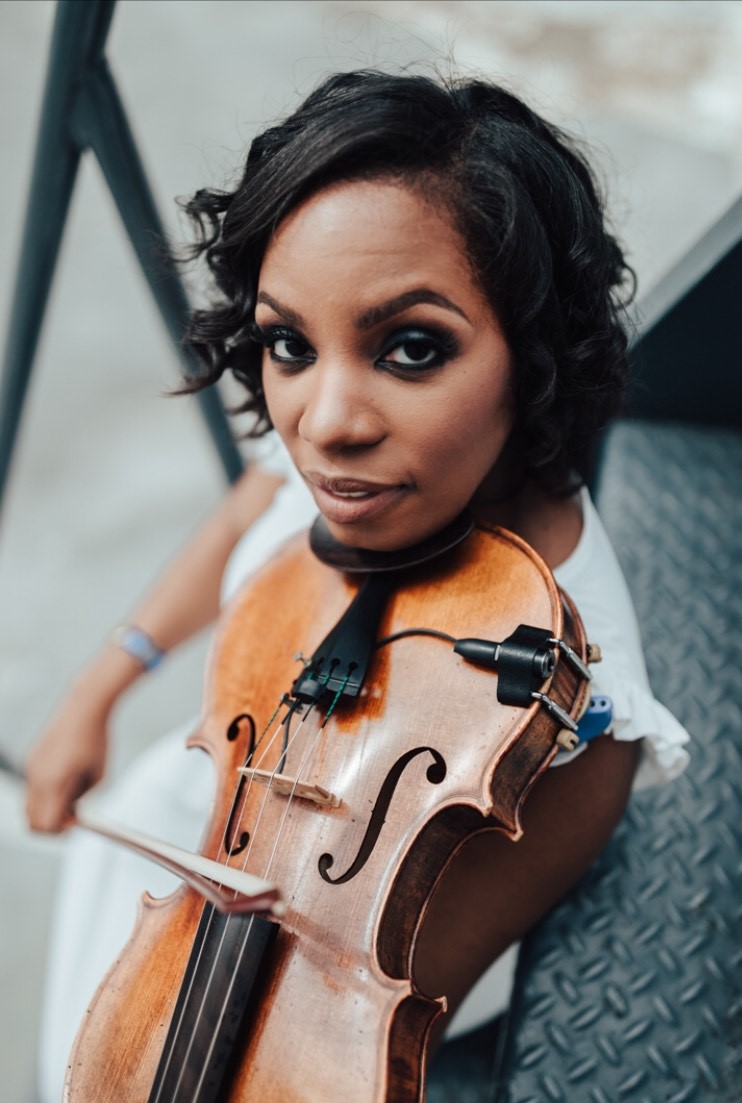 The Columbia Museum of Art presents More Than Rhythm: A Black Music Series with Nicole Neely and The Black Exchange, the second concert in the second season of the popular music series, on Thursday, December 8, from 7:00 to 9:00 p.m. with galleries and bar open at 6:00 p.m. The evening celebrates the impact and influence of Black composers and musicians in American classical music. Violinist-arranger-composer-conductor and Columbia native Nicole Neely sits down with Dr. Birgitta Johnson, ethnomusicologist and series host, and Hassan Anderson, UofSC assistant professor of oboe and coordinator of teaching artistry, for a conversation before Neely and her string quartet, The Black Exchange, perform a range of pieces showcasing the diversity of today’s art music scene.

Neely attended Dutch Fork High School and studied music education at USC. Based in Nashville, Tennessee, she has become a go-to arranger in the music scene, and her performing and arranging credits include the Who’s Who of popular music, with artists such as Beyoncé, Erykah Badu, HER, John Legend, Willie Nelson, Alicia Keys, Mariah Carey, Lauryn Hill, Florida-Georgia Line, and Toni Braxton. A multi-instrumentalist, Neely also runs her own business, Strings Chick Music Company.

Guest panelist Hassan Anderson is a soloist, chamber musician, conductor, and the co-artistic director for Ecce Ensemble. He was named the Yale School of Music Distinguished Teaching Artist of the Year in 2019 and was previously on faculty at Juilliard School of Music, Manhattan School of Music, and the Harlem School of the Arts.

Series host Birgitta J. Johnson, Ph.D, is a jointly appointed associate professor of ethnomusicology in the School of Music and African American Studies Program at USC. Her research interests include music in African American churches, musical change and identity in Black popular music, and community archiving.

Dr. Johnson’s recent publications include a chapter about 21st-century gospel archiving in The Oxford Handbook of Musical Repatriation, a chapter about gospel remixes of Beyoncé songs in Beyoncé in the World: Making Meaning with Queen Bey in Troubled Times, and sacred themes in the music of Outkast in An OutKast Reader: Essays on Race, Gender, and the Postmodern South. She has been quoted or featured in media and news outlets such as Rolling Stone Magazine, NPR, Vox, Public Radio International, and South Carolina ETV.