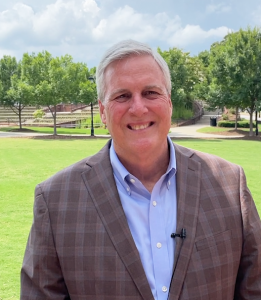 Several months ago, I did an interview with someone in downtown Greer, SC. When I pulled on to the Main Street, my first thought was, “Clearly, I have never been to downtown Greer, because this is amazing, incredible!” There were people everywhere headed into a great variety of downtown retail shops and restaurants. It literally put a smile on my face.

I reached out to the Mayor’s office for an interview.

I liked it so much that I decided to learn more. What is secret to creating such a vibrant city?

If you have not been to downtown Greer, go! You will not be disappointed.