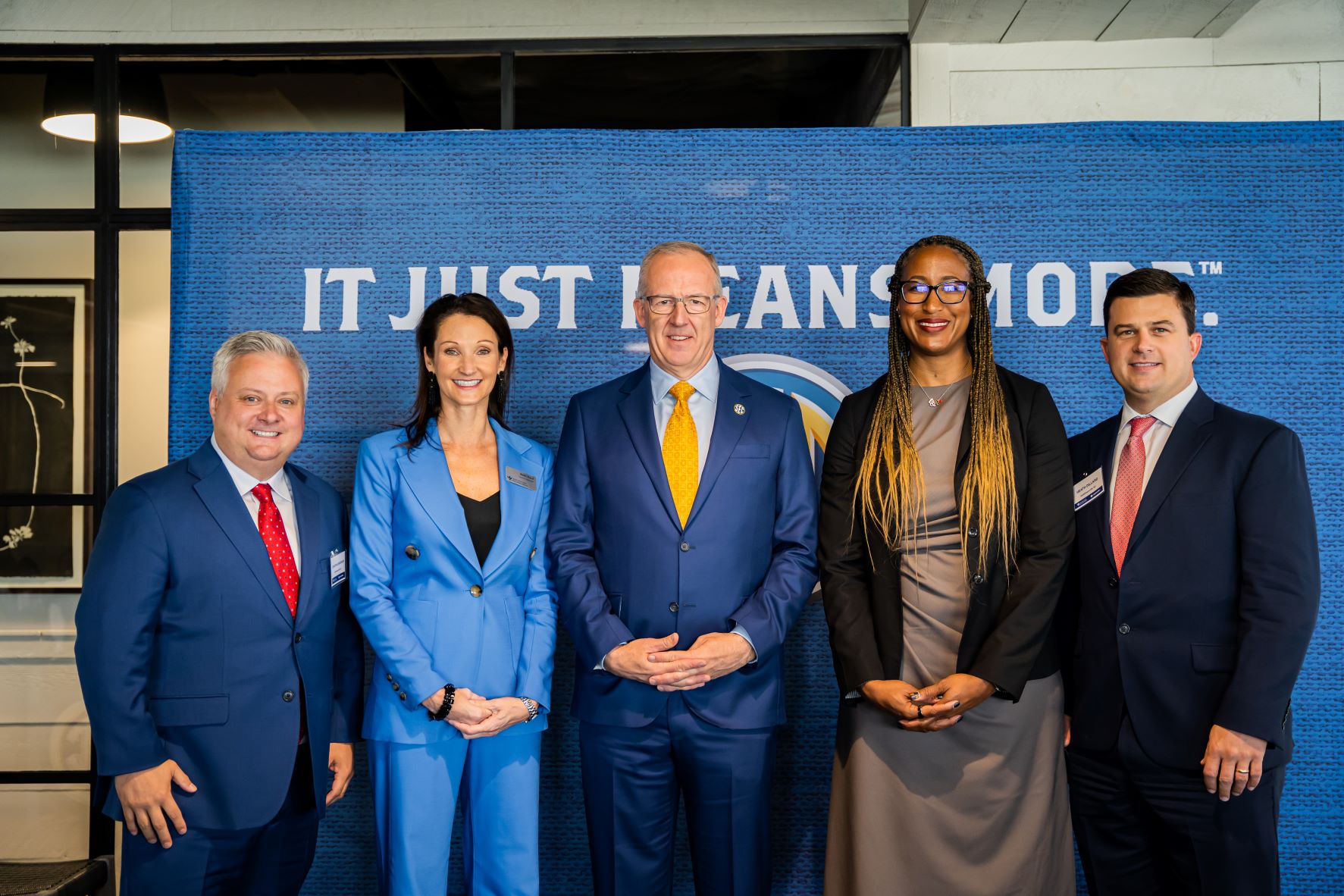 In more recent years, and especially since 2017, Greenville and Bon Secours Wellness Arena have also emerged as regular basketball tournament hosts, including hosting the Southeastern Conference Women’s Tournament in 2017, 2019, 2020, and 2021. The SEC additionally signed a multi-year contract with The Well to host their Women’s Basketball Tournament in 2023, 2024, and 2025. Tickets to next year’s tournament taking place March 1-5 are on sale now at www.bonsecoursarena.com.

For almost 25 years, Bon Secours Wellness Arena has entertained the upstate with concerts, sports, and family shows, and on average The Well welcomes over 600,000 guests annually and hosts over 130 major events per year, including many basketball games and tournaments. As a Greenville Arena District managed facility, the award-winning venue’s history with the sport of basketball dates to when The Greenville Memorial Auditorium opened its doors and held its first ever event, which was a basketball game between Furman University and the University of West Virginia on December 1st, 1958.

For more information on Bon Secours Wellness Arena and to see its full schedule of events, visit www.bonsecoursarena.com.

VisitGreenvilleSC is a non-profit, economic development organization that is responsible for promoting the greater Greenville area as an attractive destination for meetings, conventions, tradeshows, sporting events, and leisure travelers. As the official sales and marketing organization of the City and County of Greenville, the goal of VisitGreenvilleSC is to increase visitor-generated revenue from local, regional, and national markets, thereby strengthening Greenville’s economy.