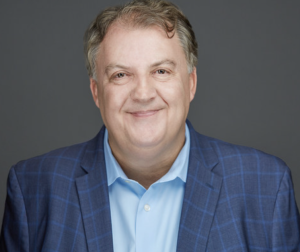 Mr. Greene joined Canal as its General Counsel in January 2009 and in June 2017 he was appointed to the additional role of the Company’s Chief Claims Officer.    Prior to joining Canal Mr. Greene served as General Counsel for a division of AIG, as Corporate Counsel to Progressive Insurance Company, and as trial attorney for the Birmingham, Alabama based law firm of Gaines, Wolter & Kinney, P.C.    Mr. Greene has been admitted to several state and federal bars since 1995 and is a graduate of the University of Montevallo and University of Alabama’s School of Law.

Mr. Greene is also a frequent speaker at industry events on a variety of subjects, is active in multiple legal and insurance related organizations and currently serves on the Advisory Boards of several industry and charitable organizations.

In his new role, Mr. Greene will be responsible for the overall operational results and coordination of activities within the Company’s Claims, Underwriting, Product Management and Agency Management Departments.   He will continue to report to Canal’s President and CEO.

Rated A- by A.M. Best, Canal Insurance Company has specialized in providing insurance to commercial trucking and specialty transportation insureds through selected professional agents for more than 80 years. Visit canalinsurance.com for other news and information.