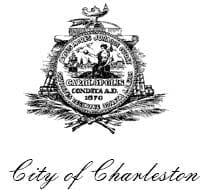 Today, city of Charleston legal staff sent the attached letter to Attorney General Alan Wilson regarding the removal of a marker for the “Robert E. Lee Memorial Highway.” In the letter, city attorneys lay out some of the most powerful reasons they believe the removal was wholly consistent with the plain language of the Heritage Act, as well as state Supreme Court precedent involving the Act.

In summary, the argument is as follows: