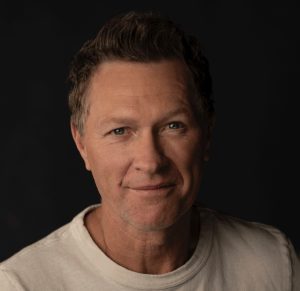 Award winning, TV personality, chart-topping, country music singer-songwriter, Craig Morgan, is bringing the party to Harbison Theatre at Midlands Technical College ([email protected] MTC). In town for one night only, put on your boots and get ready for some toe tapping classics such as “Redneck Yacht Club”, “International Harvester”, and “That’s What I Love About Sunday”.

“Craig Morgan isn’t just a country singer, he is a man who desires to serve others by giving back,” says [email protected] Executive Director Kristin Cobb. “He is a multifaceted sensation and we are proud and humbled to welcome him to Irmo.”

Prior to entering the country music scene, Morgan actively served in the US Army for nine and a half years followed by another six and a half in the reserves. He frequently performs with the United Service Organization, which provides live entertainment to service members domestically and abroad.

Most recently, Morgan participated in the CBS reality series, “Beyond the Edge” allowing him to reflect on his Army career and advocate for his charity, Operation Finally Home.

Limited tickets remain and can be purchased by visiting HarbisonTheatre.org or calling the box office at 803.407.5011.