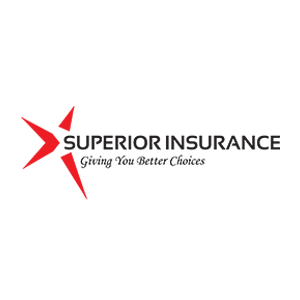 The Superior Insurance story begins in 1984 when Ryan and Derick Pegram’s father started his first independent insurance agency after a seven-year career with Allstate. He built a successful insurance agency that still exists today in Concord, NC. Ryan, Derick, and Matt all opened agencies of their own under the guidance of Rick Pegram in the early 2000’s, and in 2009 they opened up the first Superior Insurance office. Today there are 26 locations throughout the state of North Carolina and Virginia with plans to expand to Texas and Louisiana.