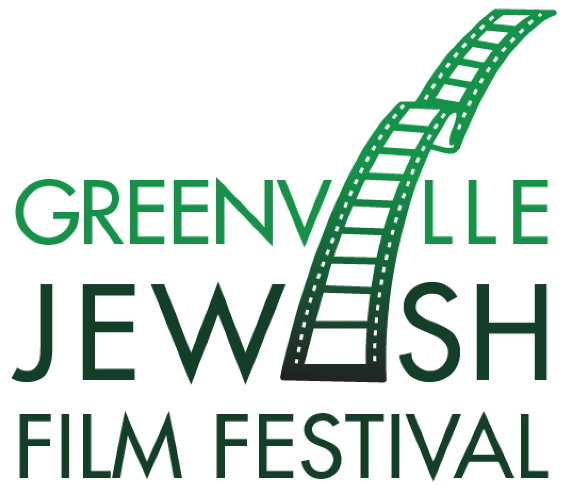 We will host a reception and screening of, “THE MAMBONIKS”, a 90 minute documentary where bagels meet bongos! This energetic film tells the little-known story of the Jewish love affair with Latin music.  Set in New York, Havana, Miami Beach, and the Catskill Mountains, this uplifting film features a lovable, somewhat zany collection of dancers from the 1950’s. Now retired, yet still dancing in Florida, they share their passion for the mambo, the hot dance from Cuba that became a world-wide sensation.  With an infectious soundtrack including Tito Puente, Celia Cruz and the mambo king Perez Prado, this film explores a mostly unexamined aspect of Jewish life and culture. However, at its heart, the film is about much more: it’s about  the power of music and dance to bring people together.

Mad Men meets Buena Vista Social Club in this surprising story about the dancers who fell in love with Cuban Mambo in the 1950s, sparking a dance craze that swept the nation and the world. Like the Beatniks of the era, the Mambo’s fervent fans earned a hip nickname: The Mamboniks.

Set in Havana, Miami Beach and New York, this fun and upbeat documentary features a lovable, somewhat zany collection of dancers, musicians, disc jockeys, club owners and record company moguls. Lex Gillespie’s The Mamboniks is the first documentary to tell the story of the musical and dance invasion that came from Cuba in the years preceding Fidel Castro and the Cuban Revolution of 1959.

Dinner: Cuban Nosh with a side of Mojitos

Special Guest: “Mambo Judie”, a star of the movie, will regale us with stories of this hot dance craze that became a world-wide sensation.

Lex Gillespie is a three-time Peabody Award winner and the shared winner of a silver baton from the duPont-Columbia Journalism Awards at New York’s Columbia School of Journalism. For the past 25 years, he’s produced documentaries on music, history, culture and the arts. His credits include “Let the Good Times Roll,” a 26-hour history of African-American music from the blues to Motown; “Songs in the Wind,” the story of the indigenous music of the Andes Mountains; and “Seoul House,” about a hiphop opera set in a Korean mom-and-pop corner store in Washington, DC.