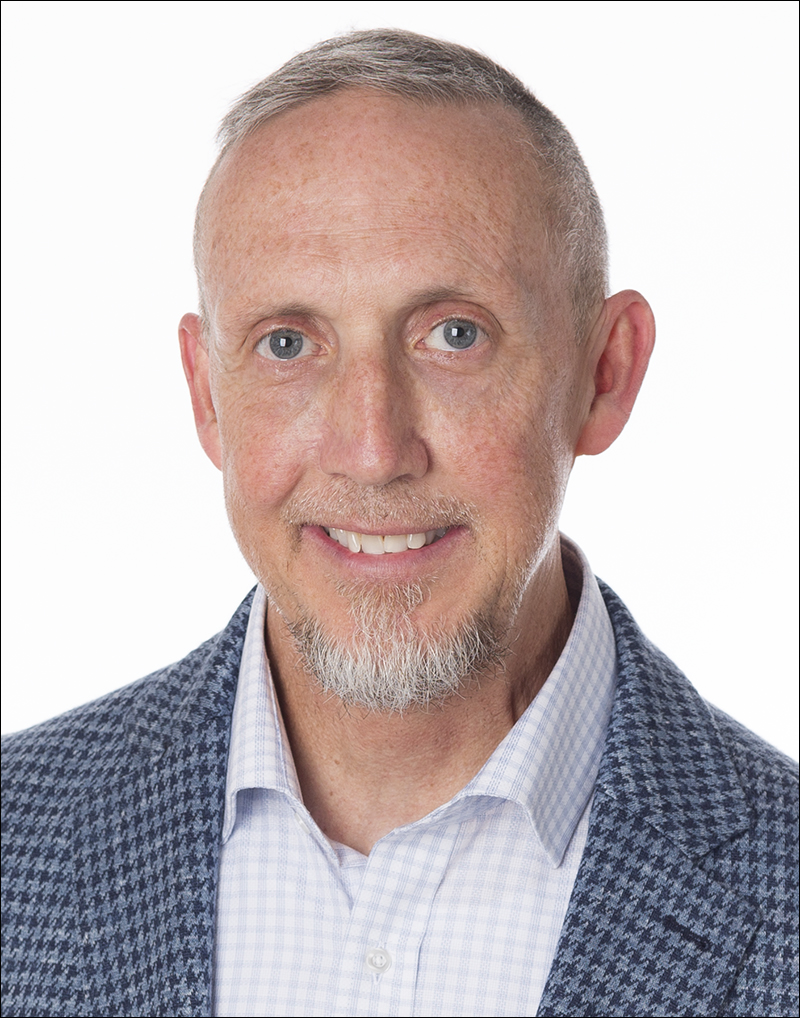 Greg Howell has joined Great Southern Homes as the Midlands Division Manager. In this role, Greg will oversee all operations in the Midlands of South Carolina including construction, purchasing and estimating, sales and marketing. Previously, Greg served as CEO of Hurricane Builders in Columbia, SC. With more than 25 years of leadership experience in homebuilding and the construction industry, Greg has held multiple operational based roles.

Before joining Hurricane Builders in 2019, Greg was most recently Corporate Sales Manager for Capital Concrete Co., a leading regional ready mixed concrete provider. Before that Greg spent nine years with Essex Homes SE, serving in multiple operational leadership roles including Production Purchasing, and as Operations Manager. He got his start in homebuilding with Centex Homes where he served in a variety of Divisional roles.

Greg is an active member of the BIA of Central South Carolina where he served on the Board of Directors as Building Director. He is an avid runner and 4 X Ironman Triathlon Finisher. Greg is married and resides in Columbia Northeast, SC. 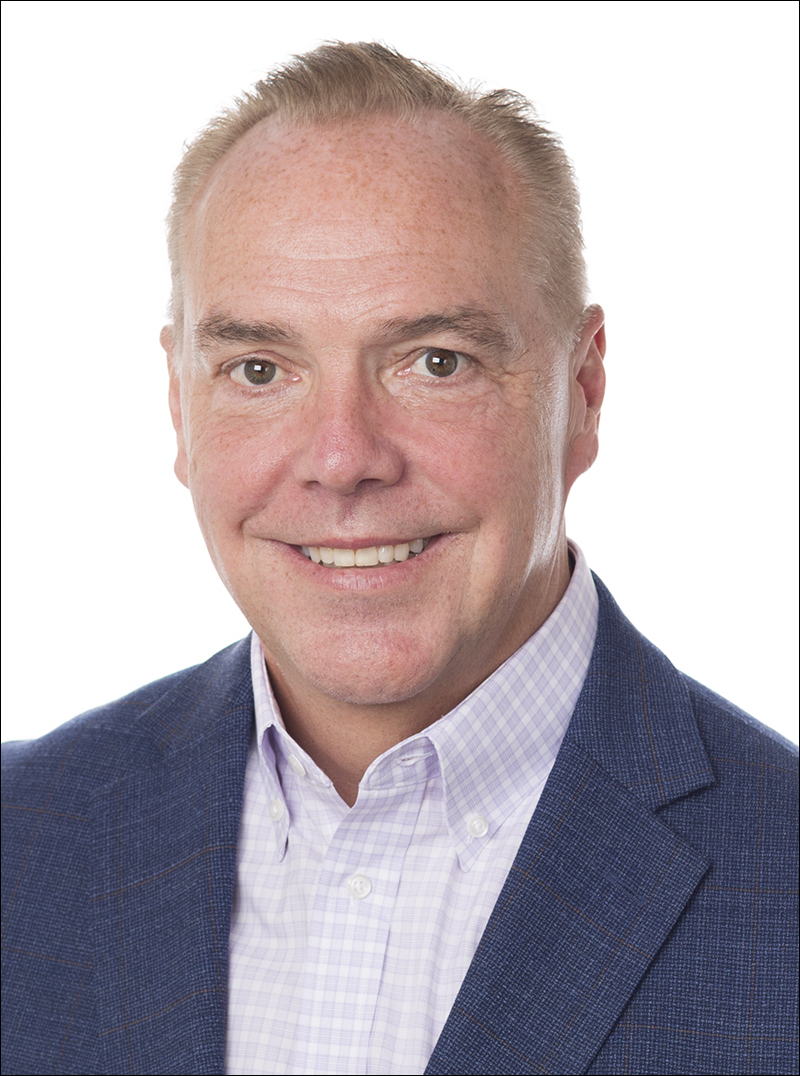 John West has joined Great Southern Homes as the Upstate Division Manager. In this role, John will oversee all operations in the Upstate including construction, purchasing and estimating, sales and marketing. Previously, John served as Vice President, Southeast Operations for Mascaro Construction headquartered in Pittsburgh, PA. In this role, he served as the Project Executive for development of the Carolina Panthers Rock Hill development.

John has over 36 years’ experience in the construction industry with an emphasis on commercial and multi-family construction. He has overseen the construction of numerous commercial construction projects across the East Coast including LEED Gold certified buildings on the campus of Carnegie Mellon University, Pittsburgh, PA and extensive renovations to Heinz Field, the home stadium for the Pittsburgh Steelers. With a diverse project background in many markets, his hands-on approach to managing projects has proven his ability to get the job done. His strengths that he brings to Great Southern Homes are his abilities to develop teams, his abilities to lead by example and motivate co-workers, consultants and subcontractors toward the successful completion of projects.

John is married and resides in Chapin, SC.

As one of the Southeast’s fastest-growing builders and Builder Magazine’s 45th Largest Builder in the country, Great Southern Homes knows the housing market better than anyone. Since our beginning, we’ve built homes on the solid foundation of exceptional quality, industry-leading construction standards and brilliant energy-smart and cost-efficient features. Great Southern Homes currently builds new homes in South Carolina and Georgia with operations in the Midlands, Greenville/Spartanburg, Clemson, Myrtle Beach/Georgetown, Florence, Sumter, and Aiken/Augusta.