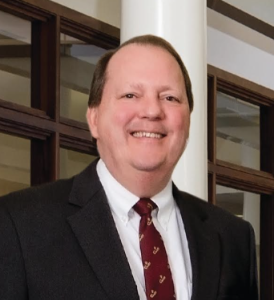 Hassell earned a B.S. degree and M.B.A. from the University of South Carolina School of Business.

“I have known Fleetwood since he began his banking career and have admired the success of his bank. I know he will lead the South Carolina banking industry with the enthusiasm and energy he has shown throughout his career,” said SCBA President and CEO, Fred Green.

The South Carolina Bankers Association is the professional trade association organized to effectively represent the common interest and welfare of the banking industry in South Carolina and to promote the professional development of its members and their employees. The SCBA’s mission is to serve as a reliable and responsive source of in formation and education regarding areas of importance to the industry and to be the key advocate in helping our member institutions by providing leadership in legislative, regulatory, educational and value-added services. You can learn more at www.scbankers.org.