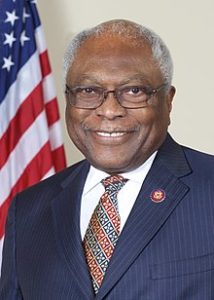 “Judge Jackson’s presence on the nation’s highest court, is an inspiration to people of color across the country, especially black women and girls. She brings some unique experiences that allow her to deliver justice empathically and equitably. I congratulate Judge Jackson on this significant achievement and am confident she will make an extraordinary Supreme Court Justice.

“I also congratulate Justice Stephen G. Breyer on his retirement and thank him for his nearly three decades long service and commitment to the values we treasure as American citizens.”