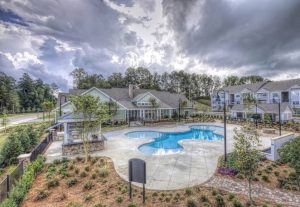 Redevelopment in West Columbia received a boost with the sale of a 37.87-acre property along Sunset Boulevard that will become Langley Pointe, a mixed-used development with Class-A housing and commercial components. NAI Columbia’s development team, made up of Ben Kelly, Patrick Chambers and Jack Springs, facilitated the $3.75 million deal located between Sunset Boulevard, Henbet Drive and Ephrata Drive. 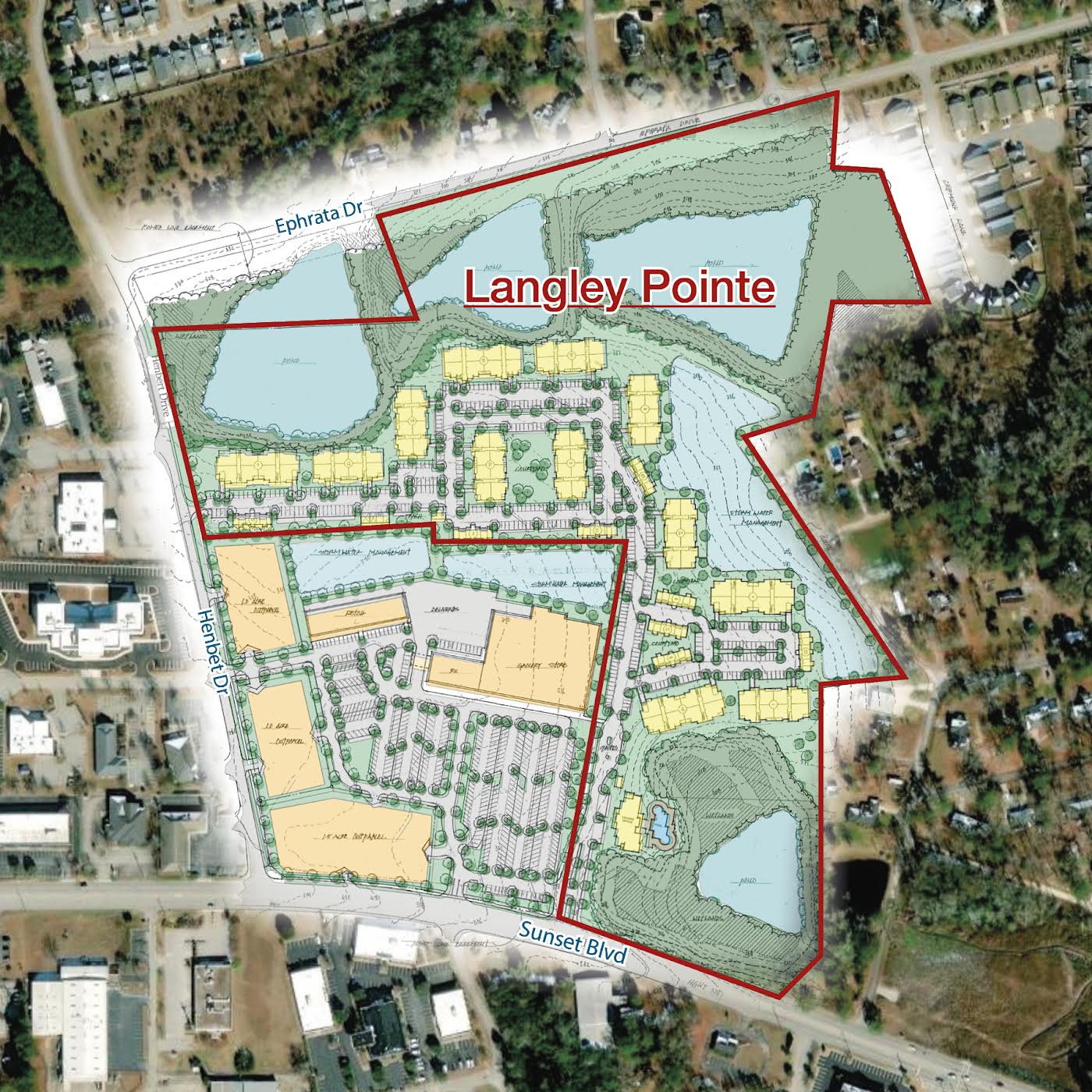 “Our development team has been invested for many years to help strategically redevelop West Columbia,” says NAI Columbia’s Ben Kelly. “To make the Langley Pointe project come to fruition, we worked in close collaboration with the City of West Columbia, Lexington County, SCDOT and other stakeholders.” 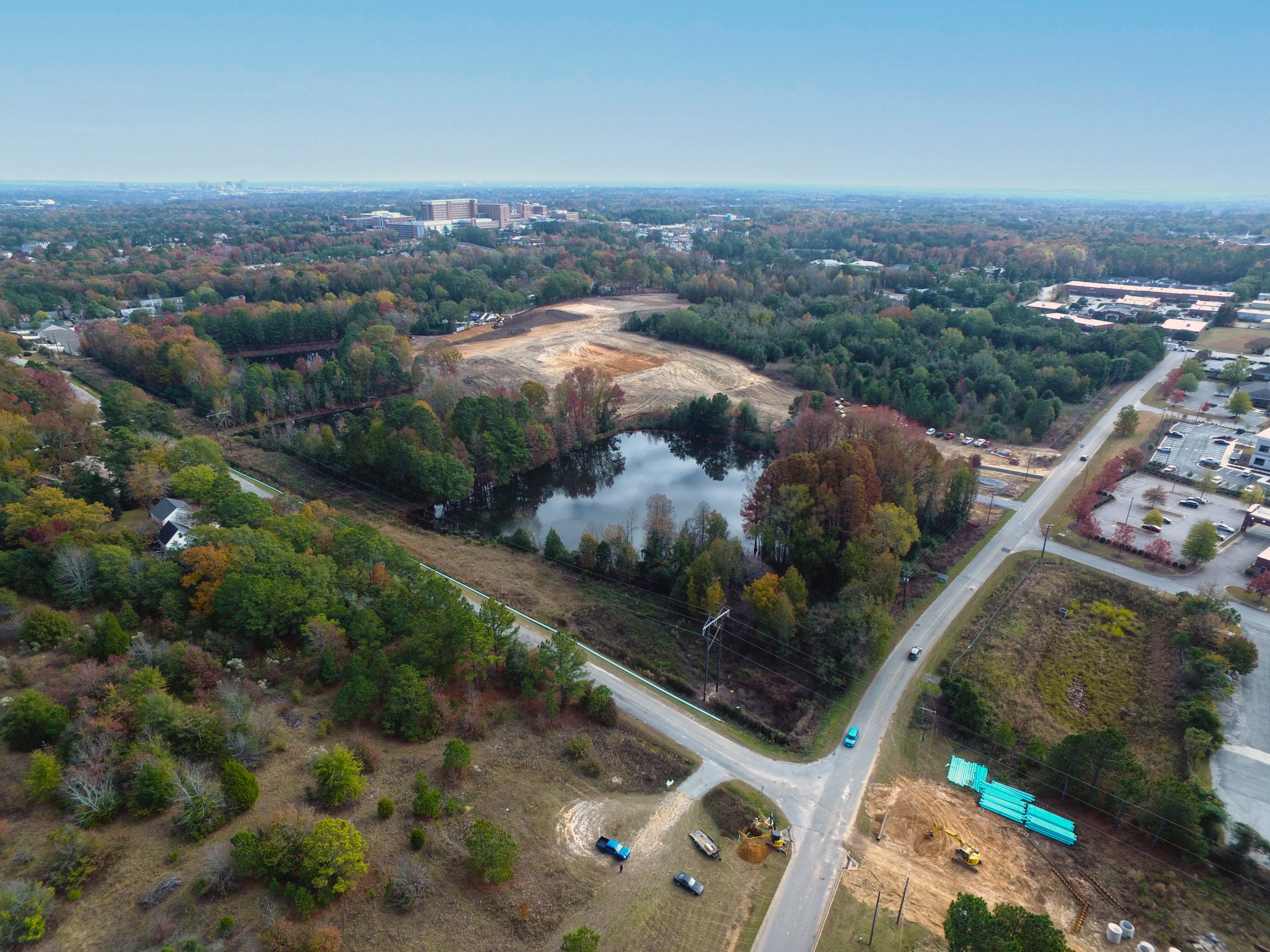 Langley Pointe is possible in part due to the use of the City of West Columbia’s Redevelopment Floating Zone District. This project will spur major road improvements at the intersection of Henbet Drive and Sunset Boulevard, including a signalized intersection, road widening and a new turning lane.

The City of West Columbia has worked with NAI Columbia for many years to represent the city in assembling, purchasing and selling several key properties that enhanced and shaped West Columbia’s Historic River District.

The River District is now a booming area in the City of West Columbia on the Congaree River featuring dining, shopping, businesses, housing, recreational spaces and more. The City of West Columbia worked with NAI Columbia as real estate consultants for recommendations when reviewing the developers interested in the River District redevelopment. Additionally, NAI Columbia represented the city in the sale or purchase of each of these properties to their current owners:

Brookland Complex, a four-acre mixed-use complex in the heart of the River District, was a catalyst for the area’s redevelopment. Located on these four-acres are Brookland apartments, Black Rooster, Gentleman’s Quarter Barbershop, Select Physical Therapy, The WRKT, and a free public parking garage.

“Langley Pointe and the developments in the River District are model examples of how public-private partnerships can help make thriving communities,” says Patrick Chambers of NAI Columbia. “Our team is proud to be part of projects that make a lasting impact.”

NAI Columbia is a full-service commercial real estate firm located in Columbia, South Carolina, providing customized brokerage, property management, project management, development, research and consulting services throughout the Columbia, S.C., region and beyond. NAIC is broker-owned with over 200 years of combined local experience among its partners. Founded in 2019, the firm is a partnership between NAI Earle Furman in Greenville, S.C., along with eight local principals that served as senior brokers with NAI Avant, which derived from national real estate developer Edens and Avant, before its sunsetting and reformation as NAI Columbia under new leadership and a new company structure. NAIC is a member of the NAI Global commercial real estate network providing real estate solutions through 375+ offices worldwide. For more information visit www.NAIColumbia.com.