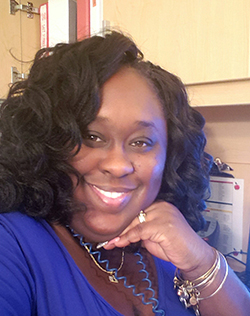 Temoney began her service to children in 2006 as a residential counselor at The Children’s Attention home in Rock Hill, South Carolina. It was there that she helped care for and support over 300 children in the state’s care in a safe living environment. Similarly, following her time at Children’s Attention Home, Temoney worked for the South Carolina Department of Social Services for two years as a social worker for child protective services.

In 2011, Temoney entered the field of education as a University of Phoenix Graduate Program student teacher. Upon completion of her degree, Temoney joined the teaching team at Apple Charter Elementary School in Charleston, SC as a second grade instructor where she served on the PBIS team and as the step team coach and fundraising chair. 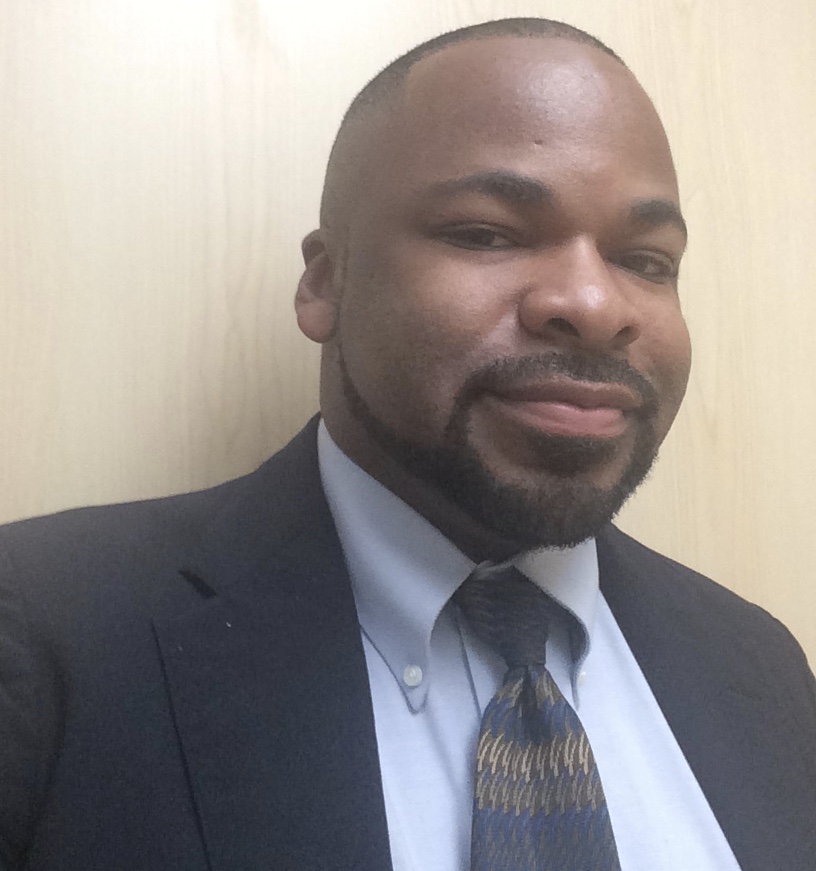 Johnathon Wideman is the new principal at A.C. Corcoran Elementary School beginning July 1, 2021. Wideman joins the district from Davenport, FL where he has served as an assistant principal for the last five years.

Current A.C. Corcoran principal, Quenetta White, will be transitioning within the district to work with Associate Superintendent Michelle Simmons as a Principal of Special Projects and Support in CCSD’s Elementary Learning Community this summer. White has served as principal of A.C. Corcoran since 2017.

Wideman began his career in 2010 at Lee Central Middle in Bishopville, SC where he taught sixth grade science and fifth grade math for two years. During his time at Lee Central, Wideman served as grade level chair, PBIS Lead Teacher, Student Government Association advisor, and as a mentor and supporter for the school’s Gentlemen’s Club. 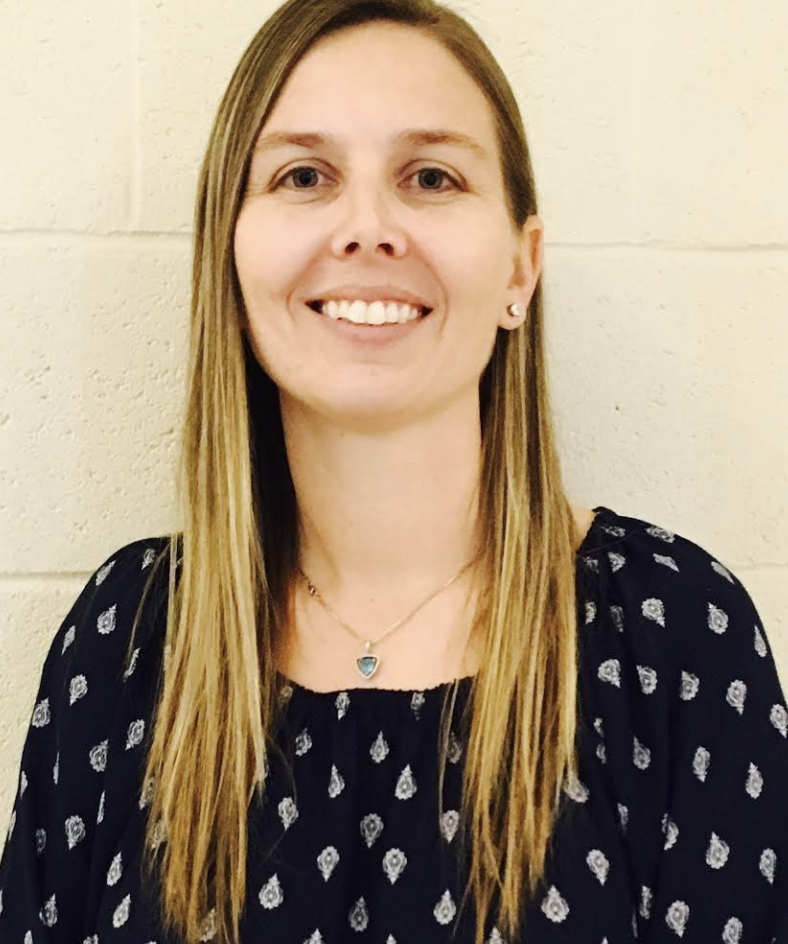 Dr. Colleen Knauer, current principal at Northwoods Middle, will be the new Principal of Special Projects and Support for CCSD’s Secondary Learning Community. Knauer has served as principal at Northwoods since 2017. In this new role, Knauer will largely focus on the major initiatives of the learning communities as well as provide direct support to the Associate Superintendents of schools.

Knauer came to CCSD in 2006 as an English teacher at North Charleston High School (NCHS). Prior to her serving as Acting Principal at NCHS from August 2016 until March 2017, Knauer served as Assistant Principal at North Charleston where she directed the Ninth Grade Academy, created and implemented the State Challenge to Achieve Plan and budget, provided instructional support for teacher curriculum teams, implemented afterschool, supper, and summer programs, oversaw AdvancED visits, and assisted in hiring and mentoring new teachers and administrators.

Throughout her career as an educator, Knauer has received several certification endorsements including Read 2 Succeed and Gifted and Talented, as well as been nominated for the 2016 South Carolina Assistant Principal of the Year. 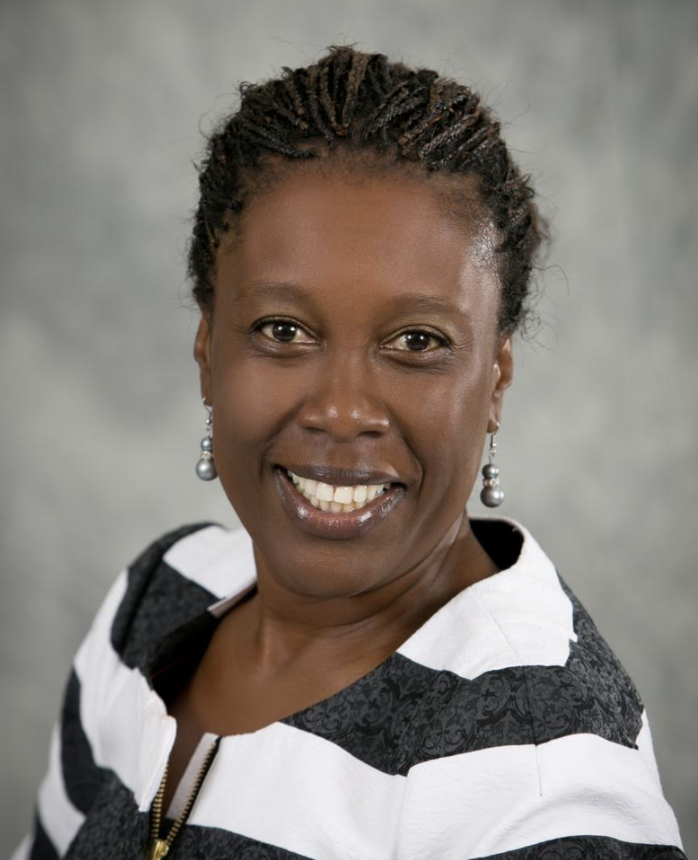 Quenetta White, current principal at A.C. Corcoran Elementary, as the new Principal of Special Projects and Support for CCSD’s Elementary Learning Community. White has served as principal at A.C. Corcoran since 2017. In this new role, White will largely focus on the major initiatives of the learning communities as well as provide direct support to the Associate Superintendents of schools.

White first served in the field of education as a classroom teacher at Claude Pepper Elementary School in Miami, FL starting in 1992. She spent seven years in Florida before returning to South Carolina briefly to teach pre-algebra at St. Georgia Middle School. In 2001, White returned to Miami as a mathematics facilitator at Irving & Beatrice Peskoe Elementary School, followed by a two year post as a lower quartile mathematics teacher at Henry S. West Laboratory School. 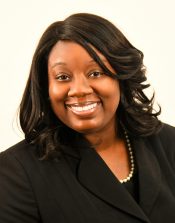 CCSD welcomed Dr. Keturah Gadson as principal at Northwoods Middle School beginning July 1, 2021. Gadson joins the district from Berkeley High School where she has served as assistant principal for the last eight years.

Current Northwoods principal, Dr. Colleen Knauer, will be transitioning within the district to work with Associate Superintendent Dr. Joe Williams in CCSD’s Secondary Learning Community this summer. Knauer has served as principal of Northwoods since 2017.