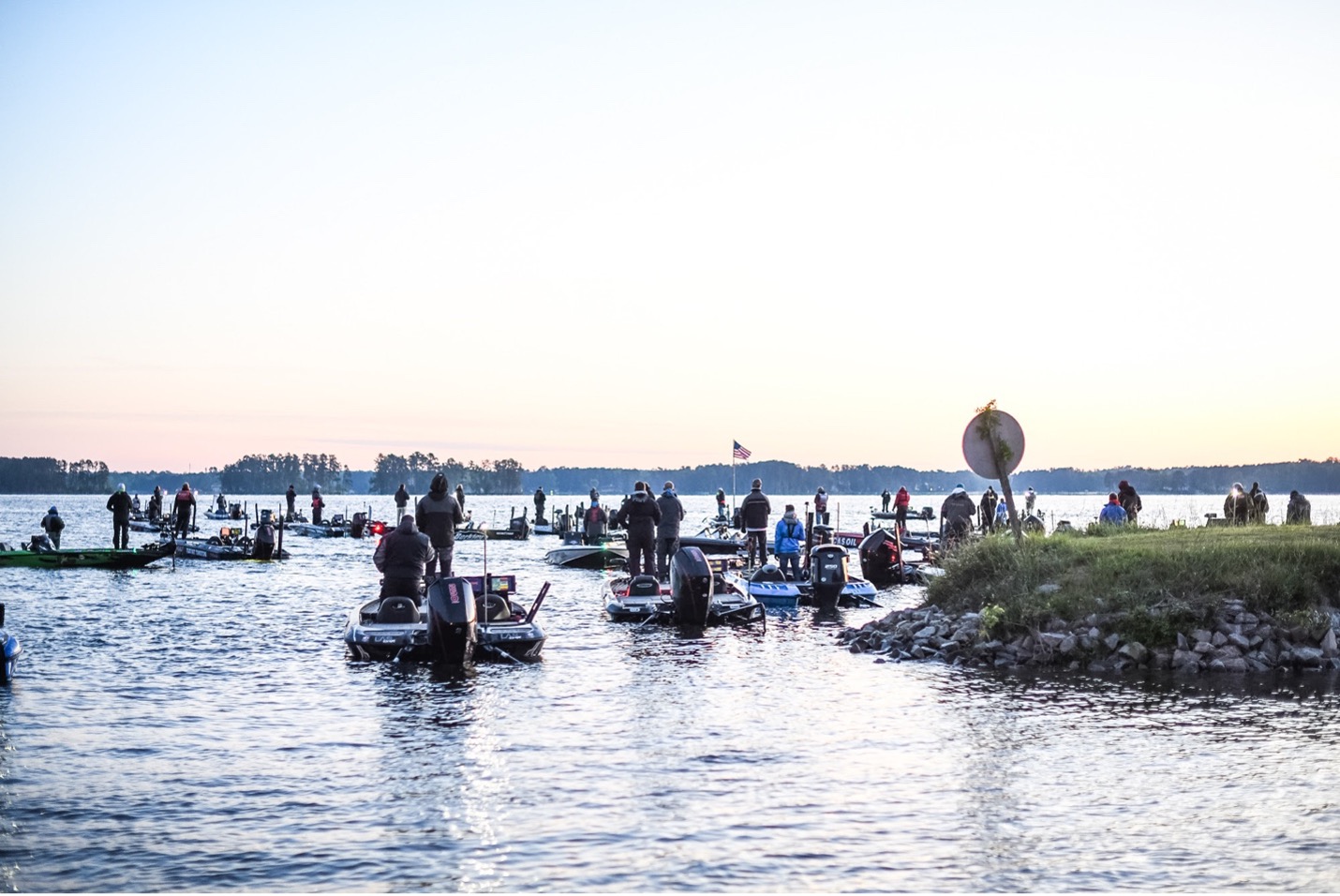 Anglers will take off daily at 7:30 a.m. ET from Dreher Island State Park in Prosperity. Weigh-ins will also be held at the park and will begin at 3:30 p.m. Fans are welcome to attend the event or follow the action online through the “MLF Live” weigh-in broadcasts at MajorLeagueFishing.com.

The 2022 MLF Phoenix Bass Fishing League Presented by T-H Marine consisted of 24-divisions devoted to weekend anglers, with 128 tournaments throughout the season and five qualifying events in each division. The top 45 boaters and Strike King co-anglers from each division, along with the five winners of the qualifying events, advance to one of six Phoenix Bass Fishing League Regional Championships.

The top six finishers in each regional will qualify for one of the longest-running championships in all of competitive bass fishing – the Phoenix Bass Fishing League All-American. Dates and location for the 2023 All-American will be announced soon.

The top boaters and Strike King co-anglers from each Phoenix Bass Fishing League division will also earn priority entry into the Toyota Series, the pathway to the Tackle Warehouse Pro Circuit and ultimately the Bass Pro Tour.

Major League Fishing (MLF) is the world’s largest tournament-fishing organization, producing more than 250 events annually at some of the most prestigious fisheries in the world, while broadcasting to America’s living rooms on CBS, the Discovery Channel, the Outdoor Channel, CBS Sports Network, the World Fishing Network, and on-demand on MyOutdoorTV (MOTV). Headquartered in Tulsa, Oklahoma, with offices in Benton, Kentucky, the MLF roster of bass anglers includes the world’s top pros and more than 30,000 competitors in all 50 states and 13 countries. In 2019, MLF expanded its portfolio of catch, weigh, and immediately release events to include the sport’s strongest five-biggest-fish format tournament circuits. Since its founding in 2011, MLF has advanced the sport of competitive fishing through its premier television broadcasts and livestreams and is dedicated to improving the quality of life for bass through research, education, fisheries enhancement and fish care.

CCLMC is the official source for all things Lake Murray Country. Find information on attractions, dining, hotels, outdoor recreation, fishing, golf, and events to plan your next trip. Explore The Top southern destinations of Columbia, Lexington, Newberry, and Saluda. For more information about CCLMC visit LakeMurrayCountry.com or call 803-781-5940 | 1-866-SC-Jewel.

Capital City/Lake Murray Country is a 501(c)(6) organization and is member of the South Carolina Association of Tourism Regions (SCATR). CCLMC maintains membership to various regional, national, and local tourism travel related associations and organizations. The organization markets the region both regionally, nationally, and internationally to lure visitors into the region and increase tourism revenue while providing economic impact for the region.