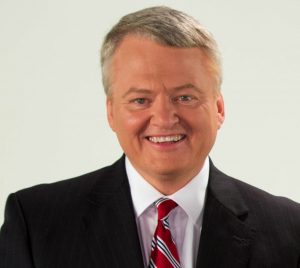 “I am pleased that we were able to take advantage of the low interest rate environment to secure these favorable terms for both universities. Each had exceptional days in the market, and the results were much better than originally projected,” said Treasurer Loftis.

Then on March 10, 2022, the University of South Carolina bonds closed, refunding five series of bonds and raising funds for Williams-Brice Stadium renovations:

The Coastal bonds were sold to Citigroup on a competitive basis yielding a True Interest Cost of 2.27%. The USC transactions were negotiated sales with Barclays with True Interest Costs of 2.10%, 2.03% and 3.02%, respectively.