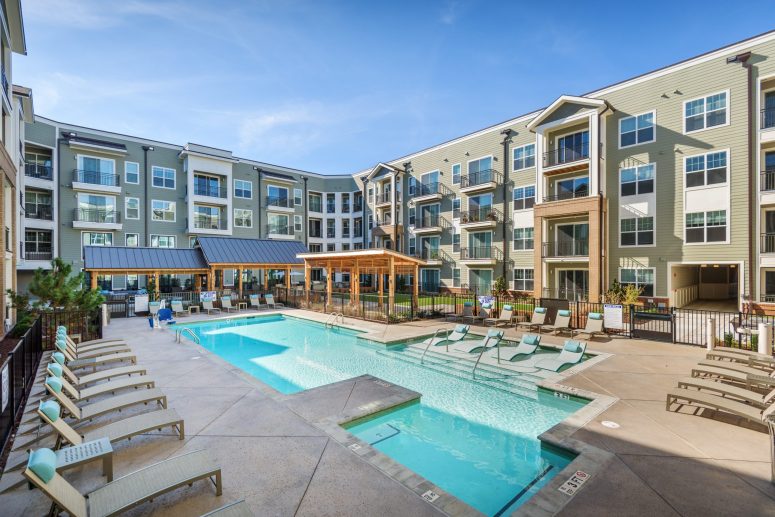 The Cardinal at Cardinal Crossing

The Beach Company received first-place recognition at the Apartment Association of Greater Columbia (AAGC)’s 2020 Brilliance Awards for demonstrating its distinction as an industry leader at two of its mixed-use developments in Columbia, S.C. The Beach Co.’s Sola Station at Canalside was awarded the 2020 Beautification Award in the 0-2 years Age Category, and Michael Bailey, Maintenance Supervisor at The Beach Co.’s The Cardinal at Cardinal Crossing, was awarded the 2020 Maintenance Mania Award.

Celebrating its 75th anniversary, The Beach Company is committed to establishing landmark properties and communities that contribute to the long-term economic vitality of the Southeast region. With unmatched views of the Congaree River, Sola Station at Canalside is Columbia’s first riverfront destination and neighborhood and is comprised of 339 multifamily rental units and 30,000 square feet of commercial space.

Presented annually, the Brilliance Awards recognize dedication to the AAGC and excellence in the multifamily industry. The 2020 award winners were announced virtually on December 17, 2020.