Each Christmas my mind goes back to a June day in Valdosta, Georgia. I was driving through slash pines to interview Robert “Bob” Clyatt. A defense lawyer, Bob represented employers and insurers. He was on the opposite side of Worker’s Comp’s injured workers.

I met Bob, a gracious man, and a beautiful story unfolded.

“I was taking a deposition from an injured worker,” said Bob, “and the deposition dragged on. I didn’t know his daughter was sitting in the lobby. The door burst open and here comes his little girl, same age as my youngest child.” 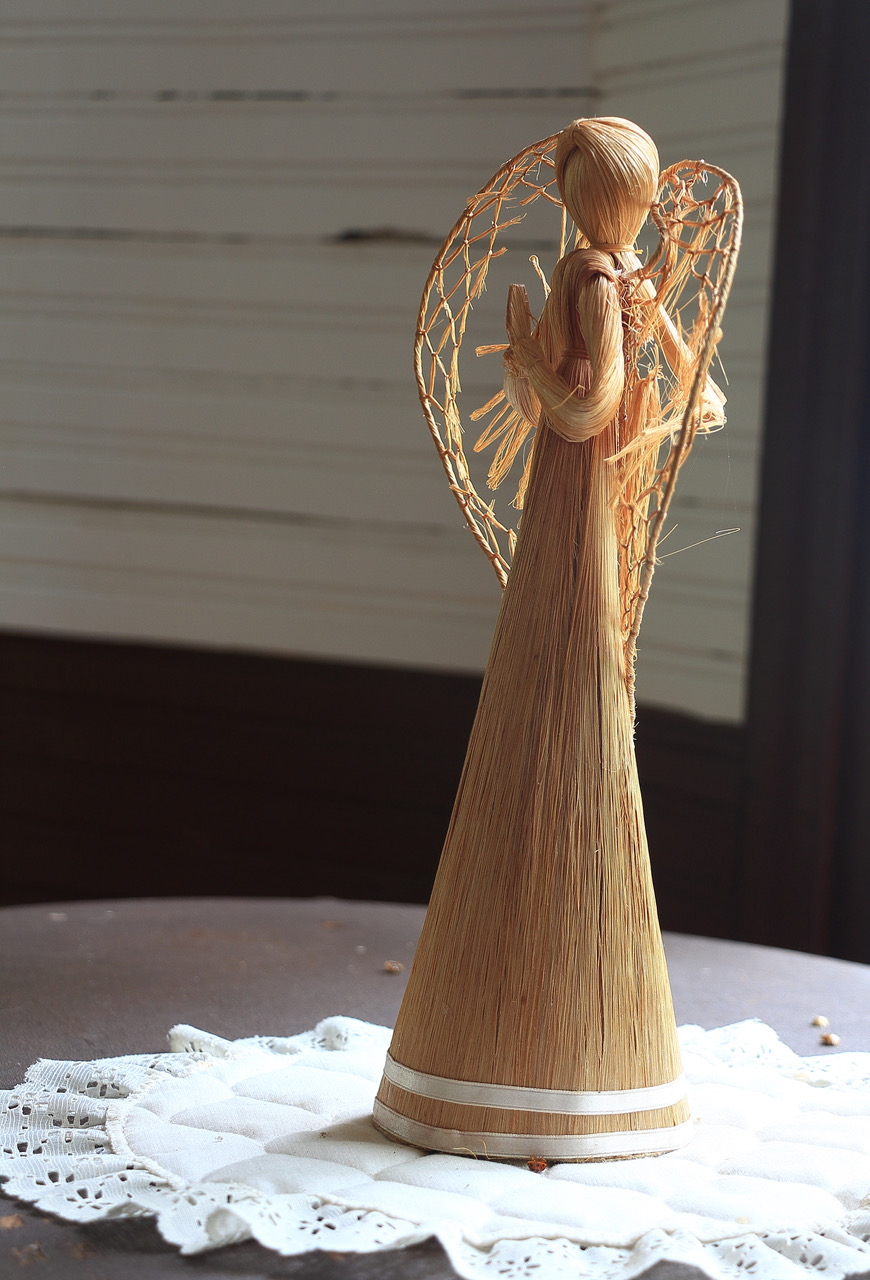 Angels come in many forms.

It was Christmas time and the little girl looked like a ragamuffin. “She stood between me and her daddy and put her arm around him. Here was this child who’s caught between the two forces in Worker’s Compensation—the injured worker and the employer/insurer. It struck me how her life would be forever changed. Her father had herniated discs, had very little education, and was never going to work again.”

Bob called the man’s attorney. “Let’s get that little girl some Christmas presents.”

Bob thought about the many kids whose injured parents couldn’t work. “Kids need a chance” kept going through his mind. He formed a corporation, Kids’ Chance, to help the kids of injured workers but ran into an IRS roadblock getting tax-deductible status. “Things crawled along and I put it on the back burner.”

One Sunday the preacher’s sermon was Things I Have Left Undone. “The preacher said that if God has told you, and I don’t mean a booming voice coming down from Heaven,” said Bob, “but in so many ways He’s told you what He wants you to do and you know you’re supposed to do it, then it’s a sin if you don’t.”

The more the preacher talked, the farther Bob slid down in his seat.

Bob got a copy of the sermon. “I read it every day fifteen times or more. I called the Internal Revenue Service and said, ‘Have you approved it?’ A lady said, ‘No, you’ve got problems.’ I said, ‘I’ll see you in the morning.’ She said, ‘Come if you want to but I’m not going to see you.’ ”

Bob got up at 4 a.m. and drove to Atlanta to the Internal Revenue Service. When the doors opened, he told them to tell the lady he was there. She came out. “We don’t need to meet,” she said, “I just approved it.”

“I was stunned,” said Bob. “She took it off the back table and saw that it was right. After we got the tax-deductible status, the money started coming in, and it took off.”

Kids’ Chance has spread to all 50 states. “We have people now who are lawyers, ministers, a doctor, a broad spectrum of people who’ve gone through school,” said Bob. “All they needed was a chance. I talked to a father who walks with a cane. We gave his daughter a scholarship. The man said, ‘You’ll never know what effect this has had on our family.’ He broke down, and I had to get up and go to the bathroom. I started crying. I thought I can do more since there are so many hours in the day when I’m not doing something. There are thousands of children out there we could be helping.”

The money comes from lawyers and other contributors. “God’s given them a certain amount of ability,” said Bob, “and if it’s to graduate from high school or to be a plumber or a heart surgeon or whatever, as a Christian I have an obligation to do everything I can do to help them.”

People tell Bob all the time that Kids’ Chance was his idea but he knows better. “It was God’s idea and for some reason he chose me to do it.”

Kids’ Chance started when a little angel, worried about her injured daddy, ran into Bob Clyatt’s office. That was 34 years ago of rescued opportunities and many a second chance at life. (Since 1988, Kids’ chance organizations have awarded over 9,300 scholarships totaling over $33.2 million.)