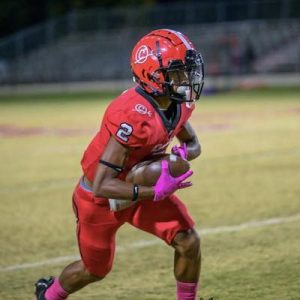 New this year is a Lakelands FCA Christian Character Award to be given to one player from each school within the County as well.

Below is a list for the All-County Team, FCA award winners, and Finalists for the TD Club ‘Player of the Year’ Award.

The Banquet will be held on Wednesday, January 11 at The Ridge in Laurens at 7 pm.  SC State Head Football Coach Buddy Pough will be the guest speaker.

Finalist for ‘Player of the Year’ Award 2022:  In Alphabetical Order