UWS’ Board of Directors aims to facilitate community awareness and partnerships with the objective of making veterans better soldier citizens. As a result, UWS generates local solutions and programs, integrating Upstate veterans and their families into a community of support and guidance. 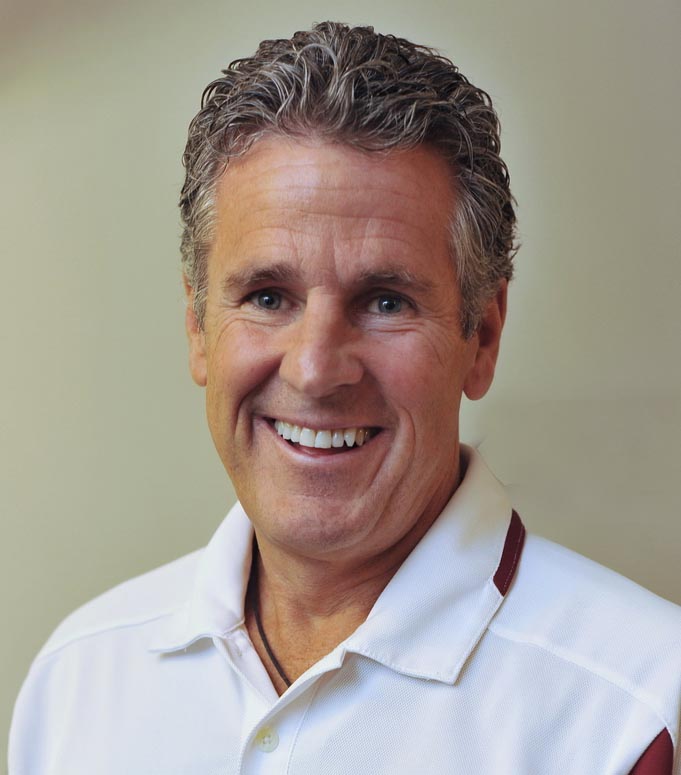 Michael Fee is a graduate of Chaminade High School in Mineola, NY. He holds a Bachelor of Science from Boston College and a Master of Business Administration from Hofstra University. A resident of Simpsonville, Michael is currently the Special Advisor and an Owner of The Reliable Automatic Sprinkler Co., Inc., a manufacturer of fire protection equipment. Michael states “I’m incredibly lucky to be a part of such an impactful organization. UWS is crucial in helping veterans and their families find the support, community and guidance they need and I’m thrilled to be a part of that operation.” In addition to his work with UWS, Michael is a board member of the Adaptive Sports Foundation, a nonprofit organization that provides life changing experiences for children and adults with physical and cognitive disabilities and chronic illnesses. He also actively participates in Habitat for Humanity, American Cancer Society of Greenville, United Way of Pickens County, Clemson University’s Fellowship of Christian Athletes and Family Effect of Greenville, among other associations and programs. Michael has four children and is married to Melanie, who has two children. Together, they have served as foster parents for over 10 years with Miracle Hill. 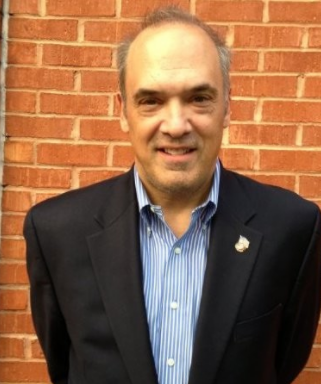 Greg Hall entered the United States Marines Corps after high school. He served from 1983-1987 as an Ordnance Tech with VMA-513, 3rd Marine Air Wing. After being honorably discharged, he attended Illinois State University, earning a bachelor’s degree in 1989. Upon graduation, Greg started and led several entrepreneurial ventures in the worlds of insurance claims, underwriting and loss control. He has over 30 years of experience building national insurance sales and service organizations leading large teams of professionals. He is a commercially rated pilot, and is type rated on the Embraer Phenom 100. Greg states, “I am proud to serve on the UWS board and to once again be of service to our great country by assisting our veterans and their families in their transition to civilian life.” In his spare time, Greg loves to fly with his wife, Christine. He also flies people who cannot reach needed care because of cost, or they are too ill to fly commercially or to drive long distances. Greg and his wife Christine currently reside in the Reserve in Pickens County.