Standing in a courtroom, a malefactor dreads a dire warning. “If you don’t straighten up, I’ll put you under the jailhouse.” Uttered by many a judge, that admonition, no doubt, failed to hit the mark, and sooner than later, wrongdoers heard the gavel. “He’s in the jailhouse now,” as the song goes. 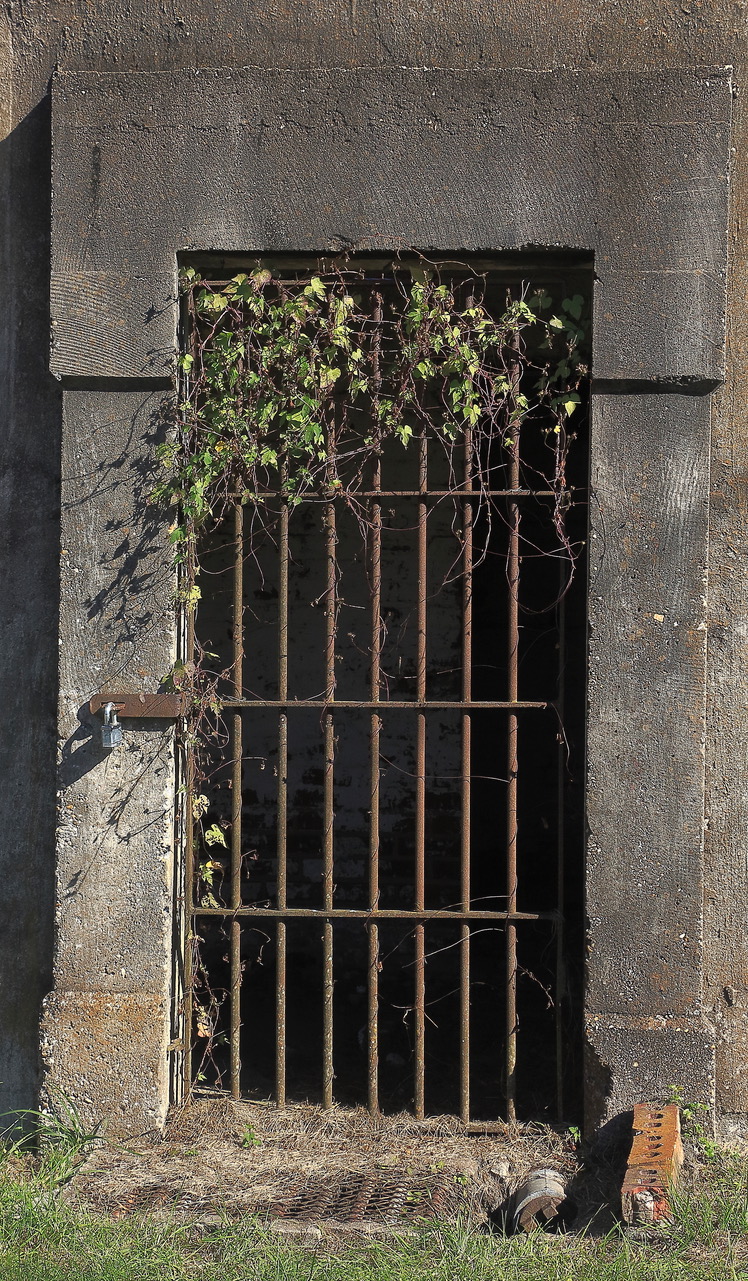 What could be worse than finding yourself in the jailhouse? I think I know. Being in a Crossbars Hotel where 100,000 gallons of water rest above your cot. There you are in a most unusual slammer with the law of gravity looming over you. All that water above, all that tonnage, made for a place of serious soul searching. You see, there was a time when and place where a Lowcountry judge would sentence miscreants to time in a jailhouse where something like 834,000 pounds of water towered over their head.

Seeing is believing. On a bright Saturday afternoon I stood in front of a standpipe-jailhouse. This strange case of architectural multiuse sent my mind back to high school when several of us toured Clarks Hill Dam, that stalwart of iron and concrete that holds back Clarks Hill Lake, aka Strom Thurmond Lake. Going down into the dam’s depths below all that pent-up Savannah River water proved unnerving. So great was the pressure, water seeped through the concrete. It was nothing like water trickling over the granite face of mountain. An intense claustrophobic feeling doesn’t come with blue sky. Trapped in what might be a watery sepulcher, I could not shake the thought, “If this dam breaks right now ….” 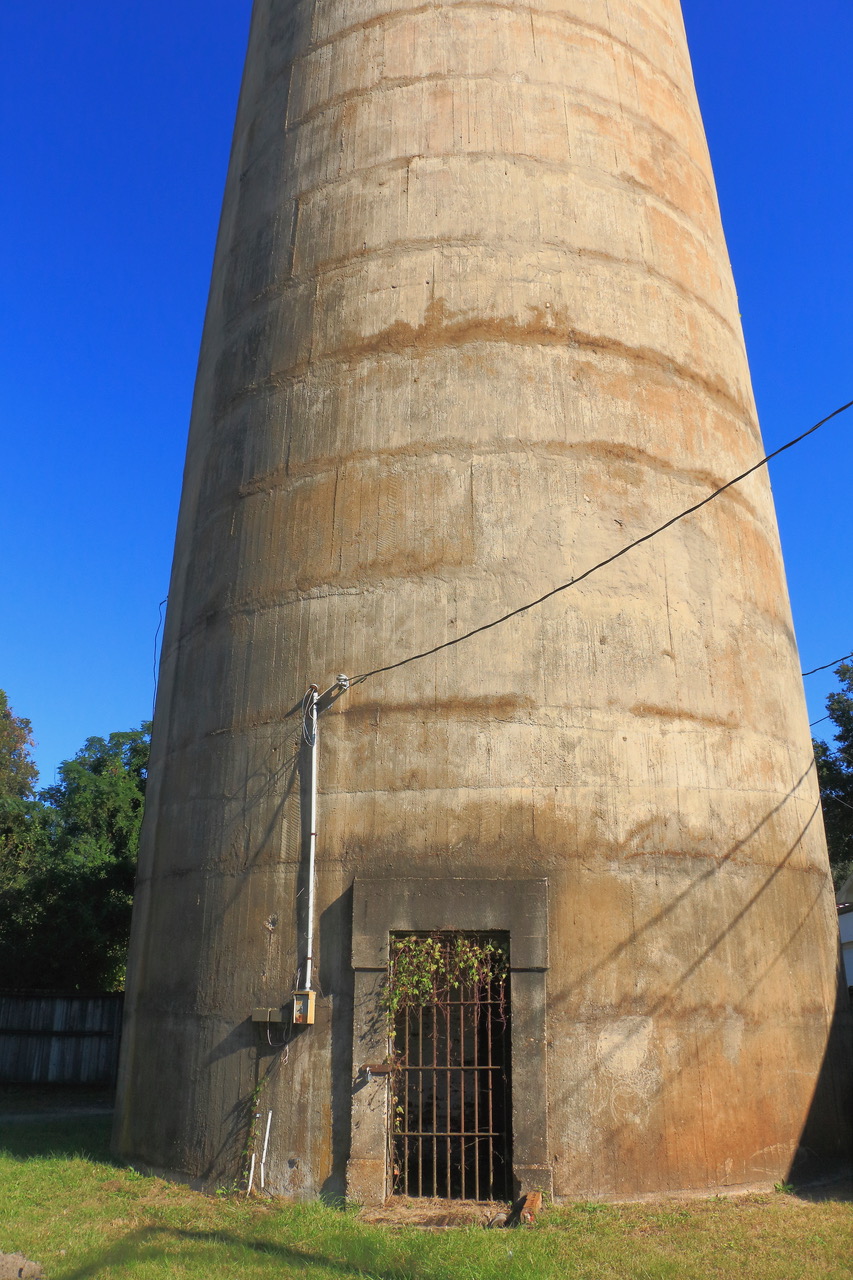 In the jail I’m about to describe, claustrophobia and haunting fear had to consume its ill-starred residents. In tight confines, they lay on a cot in a damp place, keenly aware that a lot of water, 417 tons to be precise, towered over their head. A fine cold sweat covered the walls, just as it covered the imprisoned. Two small windows gave jailbirds a way to covet blue sky but there was no way to flee or fly. Iron bars saw to that.

Now research conflicts on the number of cells. Some sources said six; some said three. Ever how many cells the jail had, just two windows made for a damp, clammy place to ponder misdeeds. And a cold winter night? Bricks, rusty iron cots, and water-coated walls made for a long, bone-chilling night. But there’s another dire warning for rogues and rascals. “If you can’t do the time, don’t do the crime.” Of course some fought the law as the song goes, and the law won.

All that dampness doomed this unique jail, and it closed, its iron door to clang no more. Curious to see it? You’ll find this most unusual tower—a standpipe—in Walterboro, South Carolina. The tower’s so rare that you will only find three in South Carolina and just one in Georgia in a place called Tallapoosa. Now Georgia might have others, but I didn’t find evidence of them. So, around these parts we have four-of-a-kind structures but only one features a jail and its days are long gone.

Check it out. Walterboro, a city of about 5,000 people, sits about 50 miles west of Charleston. Go to Walterboro and it won’t take you long to notice the Water Tower. What you behold is a predecessor to today’s metallic multi-legged water tanks. Walterboro’s standpipe stands 133 feet high, and I’m sure it stood even taller in the memories of those who spent time there.

The story goes, just legend they say, that the standpipe served as sleeping quarters for stranded travelers needing a place to stay for a night. No thanks, my legs work fine. I’ll keep on moving.

Trust me when I say you don’t see standpipes everyday. Imagine the biggest silo you’ve ever seen and multiply that by a factor of five. Curious to see all of South Carolina’s standpipes? Visit Walterboro, Allendale, and Belton. And should you run afoul of the law, no need to worry about spending time beneath a full standpipe. That era has evaporated you could say.