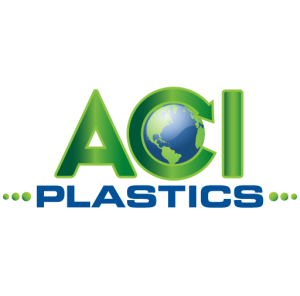 For more than 35 years, ACI Plastics South has been known for its separation technologies for paint removal and instrument panels, as well as density, electrostatic and optical separation.

Operations are online. Individuals interested in joining the ACI Plastics South team should email the company.

“We are pleased to expand the size of our operation in South Carolina. The 138,000-square-foot building on 51 acres will allow us to significantly grow over the next decade. The access to a solid workforce, the Port of Charleston and nearby customers made this investment a key part of ACI’s future.” -ACI Plastics President Scott Melton

“Pickens County Council is proud to welcome ACI Plastics South, the industry leader in separating even the most difficult plastics, to our county. Our skilled local workforce is consistently an asset sought out by top-tier companies such as ACI, and we are pleased that ACI found the perfect site location to meet their needs here in the Liberty community.” -Pickens County Council Chairman Chris Bowers