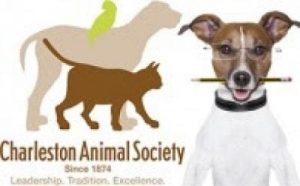 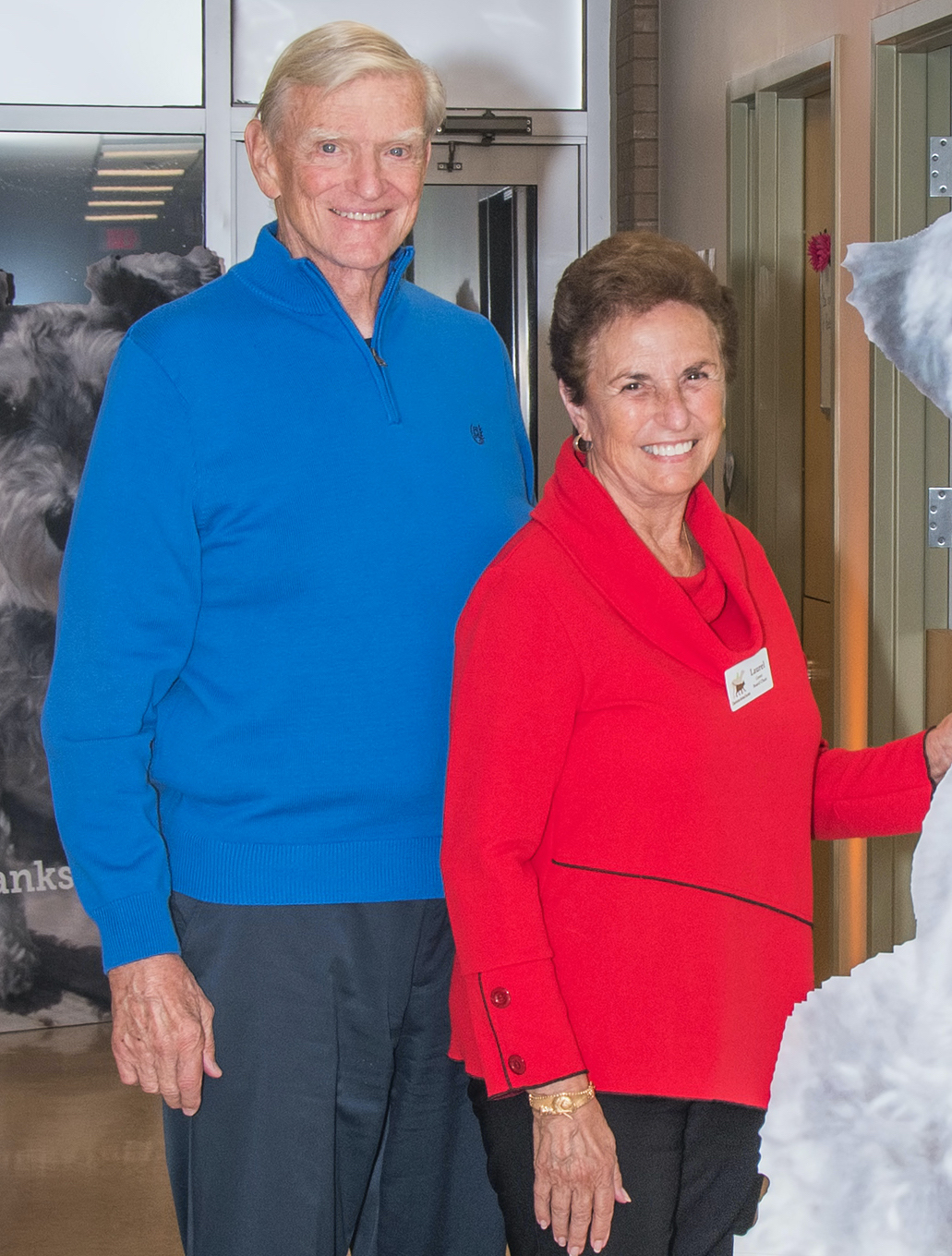 In addition to heartwarming stories of caring, compassion and hope that happen at Charleston Animal Society every day, this year’s Chili Cook-off was filled with surprises.  The first big announcement of the evening was that of a $20,000 contribution from The Rachael Ray Foundation to help reach the $325,000 fundraising goal.  Then Laurel & Hank Greer, Animal Society Board Chair and Immediate Past Chair, respectively, announced a $25,000 challenge gift, doubling every contribution made during the live stream event.  Coastal Pain Care’s Dr. Cam Wills also announced an additional $10,000 matching gift.

“When our in-person chili cook-off and gala fundraising events were cancelled due to the COVID-19 pandemic, we were faced with unprecedented budget shortfalls while our lifesaving programs continue to operate 24 hours a day,” said Joe Elmore, President and CEO of the Animal Society.  A total of 2,856 donations were made in support of the Chili Cook-off, exceeding the financial goals for the event. 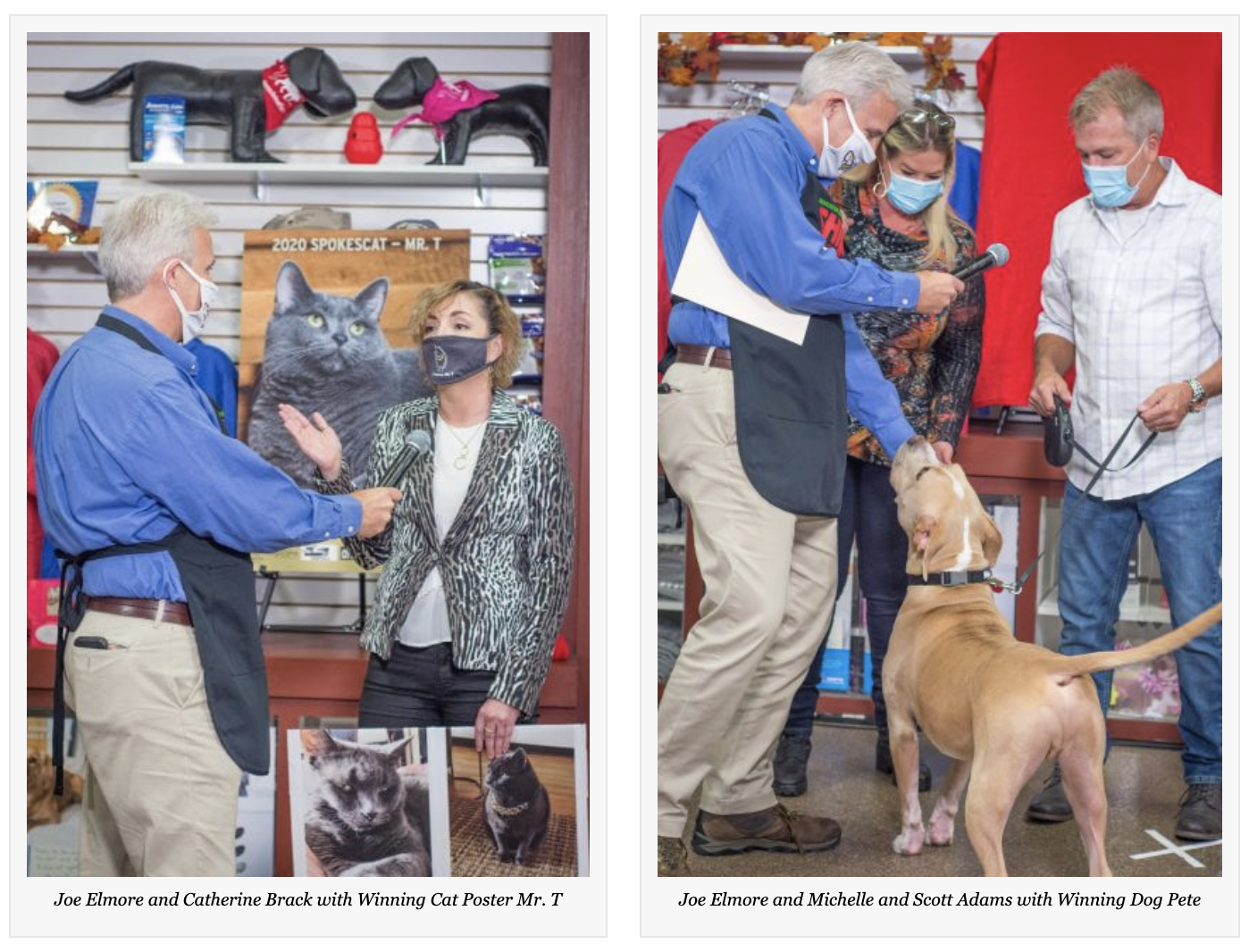 A new addition to the Chili Cook-off this year was the partnership with Palmetto Brewing Company to create the Spokesdog and Spokescat contest with the Grand Prize winning dog and Grand Prize winning cat appearing on the labels of the 2020 Rescue Brew beer.  A total of 66,812 votes were cast for the 552 dogs and cats who were entered  into the contest.  The winning dog Pete, accompanied by humans Scott and Michelle Adams, and winning cat Mr. T, represented on a poster presented by Catherine Brack, were revealed at the Chili Cook-off.  The Rescue Brew beer will be available for purchase in December at Palmetto Brewing Company’s Charleston Taproom with proceeds also benefiting Charleston Animal Society. 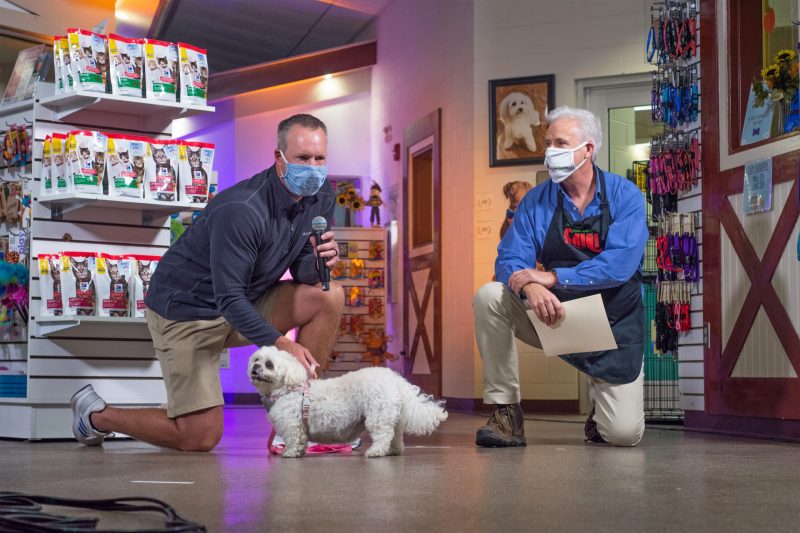 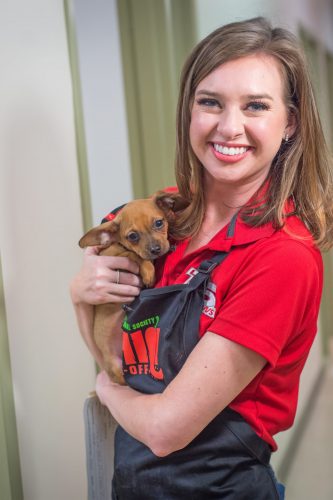 Fundraising prizes were awarded as part of the live streaming event.  The trophy for the most funds raised by an individual was awarded to Charleston Animal Society volunteer and Board Member Louise Palmer, who brought in $27,250.  The 3 Amigos won the team fundraising trophy for raising $42,225.  All funds raised for the Chili Cook-off benefit Toby’s Fund to care for ill and injured animals at Charleston Animal Society. 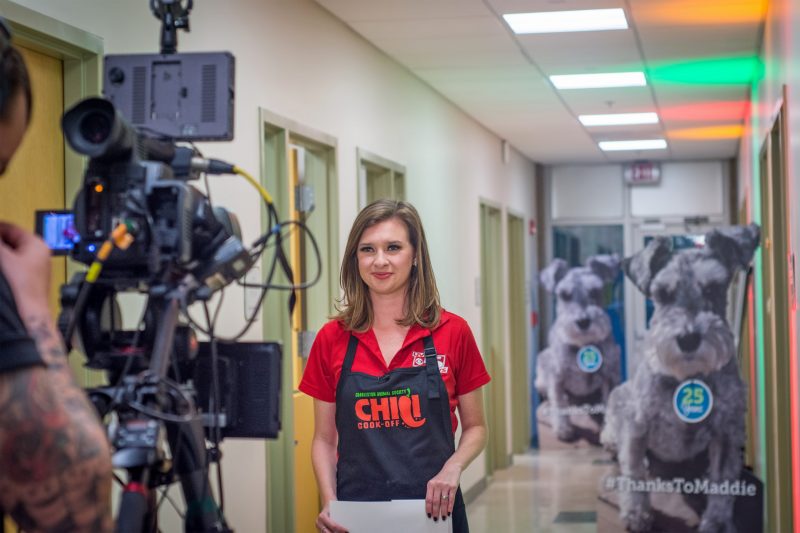 Since 1874, the mission of Charleston Animal Society has always been the prevention of cruelty to animals. Almost 20,000 animals will turn to Charleston Animal Society for caring, compassion and hope this year alone. In addition to caring for homeless animals, from hamsters to horses, adopting them into new homes, and reuniting the lost with their families, the organization responds to animals in crisis as a result of both man-made and natural disasters. The comprehensive shelter medicine program not only provides direct services for as many as 1,200 animals in our system of care at one time, the shelter veterinarians also spay or neuter upwards of 10,000 dogs and cats each year and they provide emergency medical services to critically ill and injured animals arriving at the shelter daily.  For more information, visit www.CharlestonAnimalSociety.org.