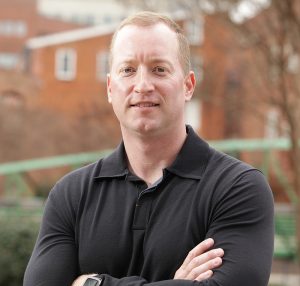 Headquartered in Greenville, SC, GEM Mining is a privately held, Bitcoin (BTC) mining company focused on maximizing equity returns for its investors. The company is led by five founding partners, who have been building the foundations for the blockchain and cryptocurrency company since 2017. With more than 50 years of executive leadership across various national and multi-national companies, the partners have managed over $3 billion in investments and have executed multiple, profitable exits.

John Warren also founded, scaled and sold Lima One Capital, a specialty mortgage finance company that has grown into one of the largest lenders for residential real estate investors and homebuilders in the country. He also ran for Governor of South Carolina.

Prior to founding Lima One Capital, John served four years on active duty as an infantry officer in the United States Marine Corps. In March of 2006, he deployed with 3rd Battalion, 8th Marines to Ramadi, Iraq where he spent seven months conducting combat operations against insurgent forces.

Below is an audio version of our full conversation with John Warren. You can also listen to this interview on our WhosOnTheMove SC podcast which is available on Spotify and Apple.