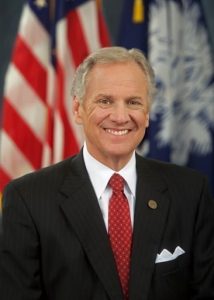 “Efforts to rein in federal spending and reduce the national debt have repeatedly met resistance from the parties in power at the time. It has become clear that Congress is unwilling or unable to set aside its self-serving institutional interests in preserving and expanding the size and reach of the federal government,” Governor McMaster wrote in the letter. “Thus, any initiative to reduce the size of the federal government must originate elsewhere.”

The governor continued: “As elections have repeatedly failed to reverse this course, I believe that the time has come to utilize the mechanism expressly available to the States in Article V, often called a “Convention of States.”

The governor’s full signing statement can be found here.