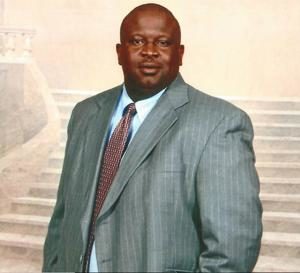 Two well-known educators have been named to key positions at the new School for Agriculture at historic John de la Howe.

Greg Thompson of Evans, Ga., has been named principal of the school. Timothy K. Keown of Iva has been appointed director of the new education center that is being developed in conjunction with the School for Agriculture. They will join the school’s staff on July 2.

The appointments are significant because they mark the progress being made to open the campus in August 2020 as the nation’s first statewide, residential School for Agriculture, said Hugh Bland, chairman of the Board of Trustees at De la Howe.

“Since school and state leaders made the decision last year for De La Howe to become a School for Agriculture, we have worked to renovate buildings, make changes to the farm, develop a curriculum that will encompass agricultural education and assess our future needs,” Bland said.

“We are at a point now in our growth that we can hire the individuals needed to move the school forward for opening next year,” he said.

Thompson comes to De La Howe from the Richmond County School System where he was the school climate program specialist and also served as principal of the Performance Learning Center. He has held principal positions at George P. Butler High School in Augusta, Ga., and Strom Thurmond High School in Johnston.

He was athletic coordinator for Region 4-AAA and a football and basketball coach. His education credentials encompass his management of student discipline, school budgets and records, a liaison between business partners and schools and a coordinator for school safety and drug prevention programs.

In 2000, Thompson was named to Who’s Who Among America’s Teachers.

“Mr. Thompson brings a wealth of educational experience to De La Howe. He has been a principal, coach, teacher and administrator of programs for students and teachers. We believe that he is the right person to lead this important school,” he said. 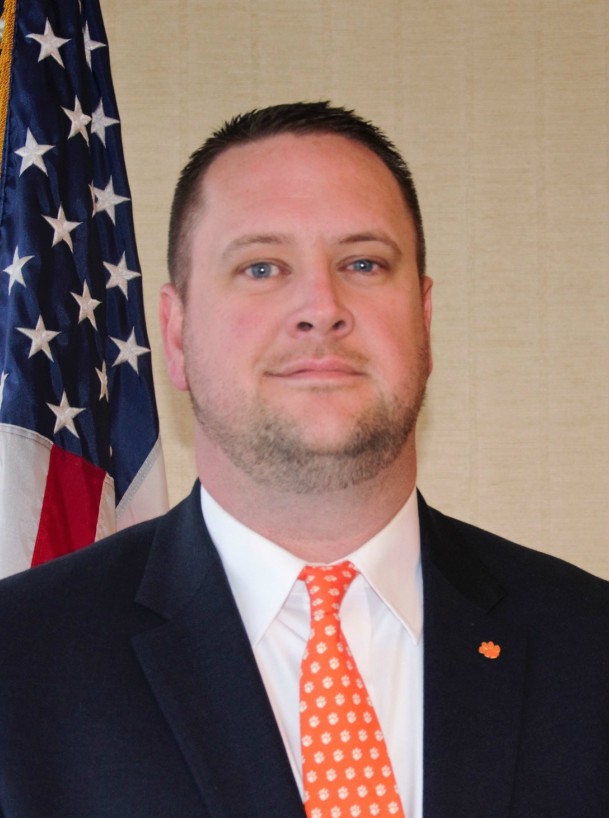 One of the state’s leading agricultural educators, Keown comes to the school with an extensive background in teaching and leading programs such as the Future Farmers of America and the state’s Young Farmer Program. Since 2014, he has been the associate state director of agricultural education for the Piedmont and Mid-State Regions of South Carolina and the executive secretary for the S.C. Young Farmers and Agribusiness Association of Clemson University.

His appointment underscores the commitment that is being made by the state of South Carolina and by John de la Howe to educate high school students, who will become the next generation of agricultural leaders, said Bland.

“Mr. Keown represents the future of agribusiness, which is the state’s leading industry,” he said. “His leadership in agricultural education activities and his mentoring of FFA students make him the perfect leader for this new center. His enthusiasm and demonstrated knowledge of modern agriculture will be invaluable in our efforts.”

Clemson University’s College of Agriculture named Keown to its “Young Alumni of the Year” program in 2018. The S.C. Young Farmers and Agribusiness Association named him the Young Farmer Advisor of the Year in 2008, 2009, 2010 and 2013.

The historic John de la Howe campus was established in 1797 through the will of benefactor Dr. John de la Howe, who directed that his estate be used as a home and school for 12 poor boys and 12 poor girls. For more than 222 years, the campus has served thousands of young people. De La Howe was named a state agency in 1918.