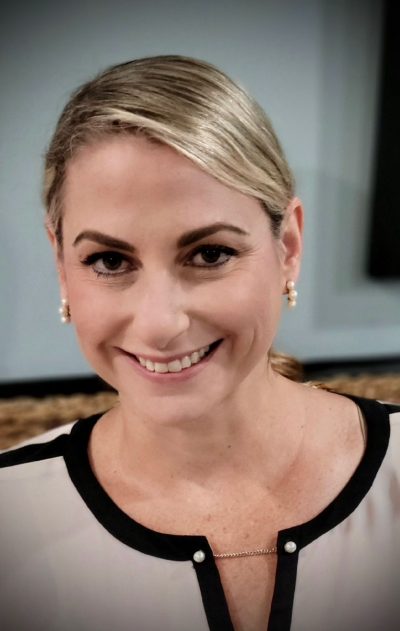 Governor Henry McMaster today announced that Freddie Pough, who served as director of the S.C. Department of Juvenile Justice (SCDJJ) for over five years, has resigned from his position.

To view a copy of Mr. Pough’s letter of resignation, click here.

“I’m grateful for Mr. Pough’s five years of leadership at the Department of Juvenile Justice and his passion for the work of rehabilitating the young people who come under the supervision of the agency,” said Gov. Henry McMaster. “We will immediately begin working to find the best possible person to lead the agency into the future.”

Eden Hendrick, who most recently served as Assistant General Counsel at the S.C. Department of Administration, will serve as Acting Director of SCDJJ until a permanent director is nominated by Governor McMaster and confirmed by the South Carolina Senate.

Hendrick, who began serving as a Senior Deputy Director at SCDJJ last week, has also served as an attorney with the S.C. Department of Social Services and led the Richland County Family Court Division in the Fifth Circuit Solicitor’s office from 2015 to May 2020, when she joined the Department of Administration.

To view a copy of Eden Hendrick’s resume in its entirety, click here.

As he has in the past, the governor plans to work with stakeholders statewide to advise and assist him throughout the selection process for the next director of SCDJJ.