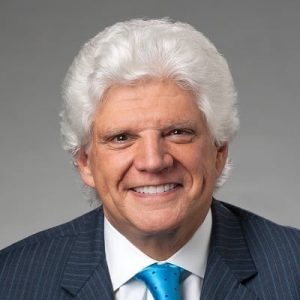 The Order of the Palmetto is the highest civilian honor in the State of South Carolina and is awarded to citizens for extraordinary lifetime service and achievements of national or statewide significance. The honor was first awarded in 1971 by Governor John C. West and is a once-in-a-lifetime achievement. The selections are screened and vetted by a bi-partisan committee and then forwarded on to the Governor for final consideration. Only approximately 40-45 citizens are honored annually under the updated format.

Mr. Scott was presented both the Governor’s Award and the Mayor’s Proclamation at an event held at the Scott & Corley, P.A. law firm where Reginald “Reggie” P. Corley, the Firm’s President and Managing Attorney, served as Master of Ceremonies. The open house was attended by friends and family, firm staff, business and professional leaders and governmental dignitaries and tied into a celebration of Mr. Scott’s 40 years in the practice of law as well as his numerous contributions to the legal profession, civic endeavors, military service and the establishment of several educational endowments for state students.

Scott & Corley, P.A. and its predecessor have been serving its clients in multiple areas of practice for over 35 years. The firm offers statewide representation to banks, mortgage lenders and servicers and focuses on personalized client service, professional integrity, contemporary innovation and compliance-driven solutions. For more information, please visit www.scottandcorley.com.