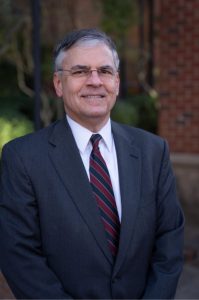 Westbrook also comes to Countybank with community involvement experience across the upstate, including serving on the Board of Managers for the South Carolina Historical Society and both Directors’ Giving Social Member and Advisory Council for the Humanities Council of South Carolina. This complements Countybank’s mission to serve the community through volunteer work and financial donations throughout the year.

“We are pleased to welcome Andy into this leadership role within Countybank’s commercial banking division,” said Ken Harper, Executive Vice President and Chief Operating Officer at Countybank. “He will play an important role as Countybank continues to grow and provide its commercial banking customers with exceptional, personalized products and a consistent, high level of service.”