The John Hope Franklin Award is made every five years in recognition of an individual who has not only made outstanding contributions to scholarship on the American South but also exhibited the qualities of citizenship embodied by the award’s namesake. 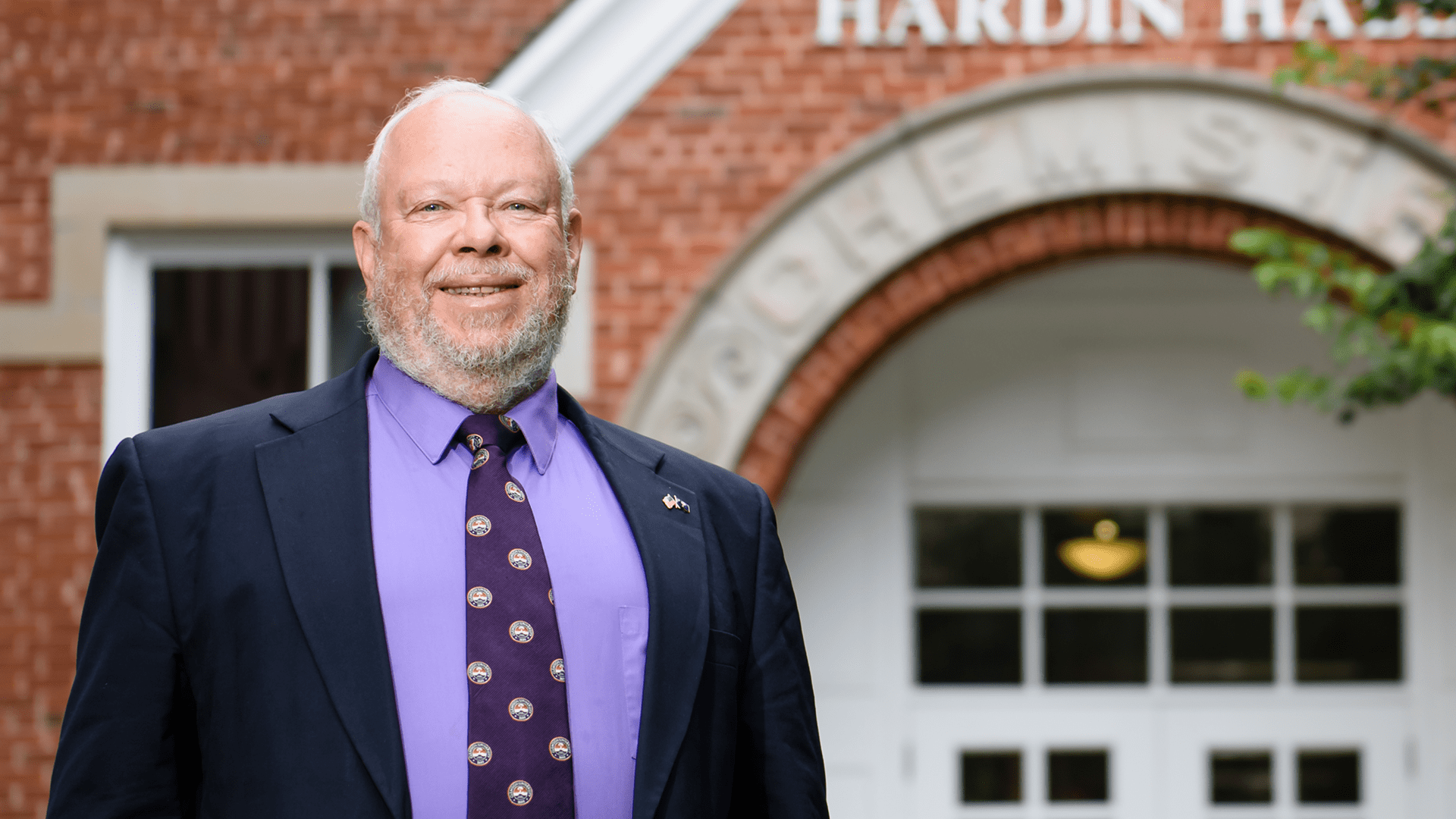 In making its determination, the prize committee pointed specifically to Burton’s tireless contributions to “vital questions of public policy as an expert witness on redistricting, civil rights, and voting rights.” At the award ceremony in Baltimore, SHA President Steven Hahn of New York University added a personal note when handing Burton the award: “I first became acquainted with the awardee when I was still in graduate school and he was barely past it,” Hahn said, “owing to his pioneering scholarship in social history and quantitative analysis, and his generosity in helping those of us along who shared his interests. Over the years he has been an inspirational model not only of scholarly excellence but also for his remarkable teaching at the undergraduate and graduate levels, and, especially, for his deep commitment to social justice. I can think of no one who is more deserving of what is the SHA’s most coveted award.”

John Hope Franklin received his M.A. and Ph.D. in history from Harvard University in 1936 and 1941 respectively. He dedicated his career to the idea that the story of the United States could not be told adequately or fairly without weaving African Americans deeply into the fabric. Franklin is perhaps best known for “From Slavery to Freedom” published in 1947. He was awarded the nation’s highest civilian honor, the Presidential Medal of Freedom, in 1995. He became the first African American president of a major historical association in 1971, when he ascended to the presidency of the Southern Historical Association.

The Southern Historical Association supports history education at all levels in the American South. Formed in 1934, it was charged with promoting an “investigative rather than a memorial approach” to southern history. The Association holds an annual meeting, usually in the first or second week of November, and publishes “The Journal of Southern History.”
Posted in Greenville, SC