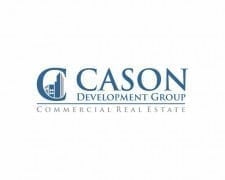 The building has potential for a restaurant, retail, office space, apartments or a mix of two uses, said Frank Dougherty, development associate with Cason Development Group. The two-story, 4420-squarefoot building was the City of North Charleston’s first city hall from 1972 to 1979. For the last 30 years it has been the home of Charles Towne Stained Glass. Cason purchased the building in late June. 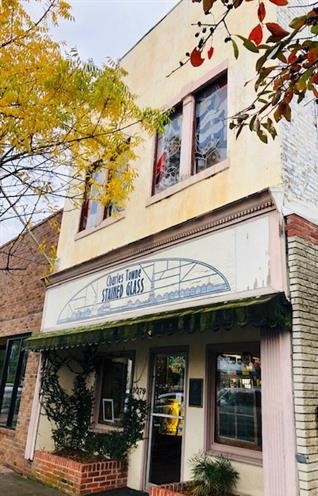 Cason is currently doing interior demolition of the building. “We wanted to expose the structure of the building so that when we do show it off to potential tenants they can have a clean look at all the possibilities,” Dougherty said.

Roadstead Real Estate Advisors of Charleston is handling leasing for Cason. The building, which is now ready to be shown, could be leased to a single or multiple tenants depending on use.

Located adjacent to the Park Circle neighborhood, the Olde Village area has seen a renaissance in recent years. East Montague Avenue, North Charleston’s old Main Street, is lined with an eclectic mix of restaurants, breweries, and shops and has become a destination. The old city hall building sits between the Blade & Bull Axe Throwing and ReFORM personal training fitness studio and 3 doors down from the popular EVO Pizzeria. 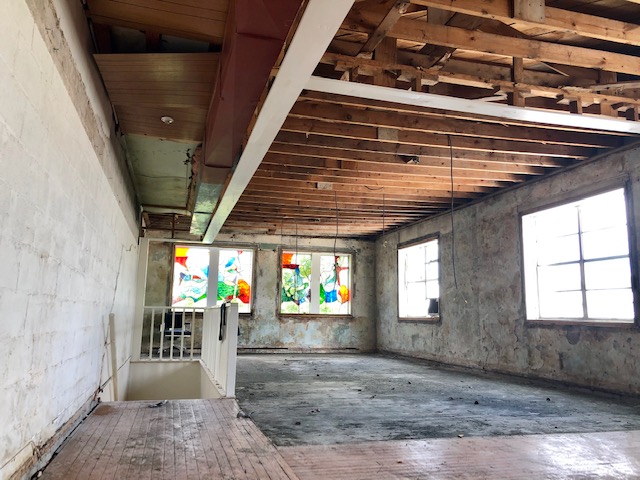 Bennett Meislin built 1079 E. Montague as part of Bennett’s Menswear before the building served as the original North Charleston City Hall. A commemorative plaque marks it as an historical site. Among the unique features of the building are the stained-glass windows on the second floor fronting East Montague. “Although the windows are beautiful, they are not original to the building. We do not know yet whether or not we will keep them,” said Dougherty.

The area is only a brief walk from GARCo Mill, a massive mixed-use project under development including apartments, leased commercial space, coworking space and a 30,000-square-foot food hall, and less than a mile from the former Charleston Naval Base, which is seeing its own revitalization effort.

The project is the first by Columbia-based Cason Development in the Greater Charleston real estate market, and Cason plans to retain ownership for a long-term investment. “We really like this area of Charleston,” Dougherty said, “this area has absolutely taken off in the last 10 years. Our goal is to purchase and renovate more buildings in the area.”