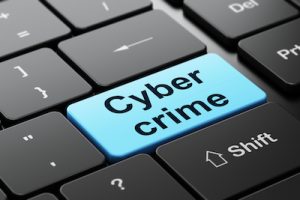 Cybercrime is an epidemic among the older US population, and last year, more than 92,000 U.S. adults aged 60 and over reported being victims of online scams, according to the FBI’s Internet Crime Complaint Center.

To fight this problem, Clemson University, alongside four universities across the nation, has formed a task force of researchers to create digital tools that help older adults better recognize and protect themselves from online deceptions and other forms of disinformation. The team was awarded a two-year, $5 million National Science Foundation (NSF) Convergence Accelerator phase 2 cooperative agreement.

The project, Deception Awareness and Resilience Training (DART), is led by University at Buffalo’s (UB) Center for Information Integrity, which is co-directed by DART principal investigator Siwei Lyu, Ph.D., Empire Innovation Professor of computer science and engineering at UB; and David Castillo, professor in UB’s Department of Romance Languages and Literatures.

Clemson’s researchers are led by Darren Linvill, associate professor of communication in the College of Behavioral, Social and Health Sciences (CBSHS), and will work with researchers from the University at Buffalo, Cornell University, Lehigh University, and the University of Illinois Urbana-Champaign. They will also be working with Clemson’s CBSHS Institute for Engaged Aging, Clemson Downs, and Clemson’s Media Forensics Hub, housed in the Watt Family Innovation Center on Clemson’s main campus, to fight cybercrime and disinformation scams aimed at older adults.

“Stopping the spread of disinformation and online deception has to be done using all the tools at our disposal, and that includes education. This project will help fill a gap by working with older adults to teach them what to look out for,” said Linvill, Ph.D. “The sad truth is that older Americans are both more likely to help spread fake news and more likely to be victims of cybercrime than other demographics. We’re going to help change that.”

This multi-university project is funded by the NSF’s Convergence Accelerator, a program the agency launched in 2019 to support “basic research and discovery to accelerate solutions toward societal impact.”

DART builds upon a $750,000 National Science Foundation phase 1 grant the team received last year when it began meeting with older adults in Western New York and South Carolina to better understand why they fall victim to online deceptions.

The DART platform considers these lessons, and it uses digital games – including engaging and realistic social media situations – to make learning fun. The aim is to make DART easy to use, so older adults can learn on their own, in communal settings such as adult homes or libraries, or with the aid of a caregiver.

There are many digital literacy tools available, but many are not tailored to older adults, which limits their effectiveness.

DART aims to address this limitation by including a wide range of online schemes older adults encounter. The team will update the learning materials as schemes evolve.

Other research team members from Clemson include Dawn Sarno, an assistant professor of psychology; Christine Phillips, a psychology research assistant professor and the co-director of the Study of Healthy Aging & Applied Research Programs Lab; Patrick Warren, associate professor in the Wilbur O. and Ann Powers College of Business. Sarno will assist with studying gerontology and online deception targeting seniors; Phillips will assist with gerontology study and participant interviews; and Warren will act as a consultant regarding online trolls and disinformation on social media. 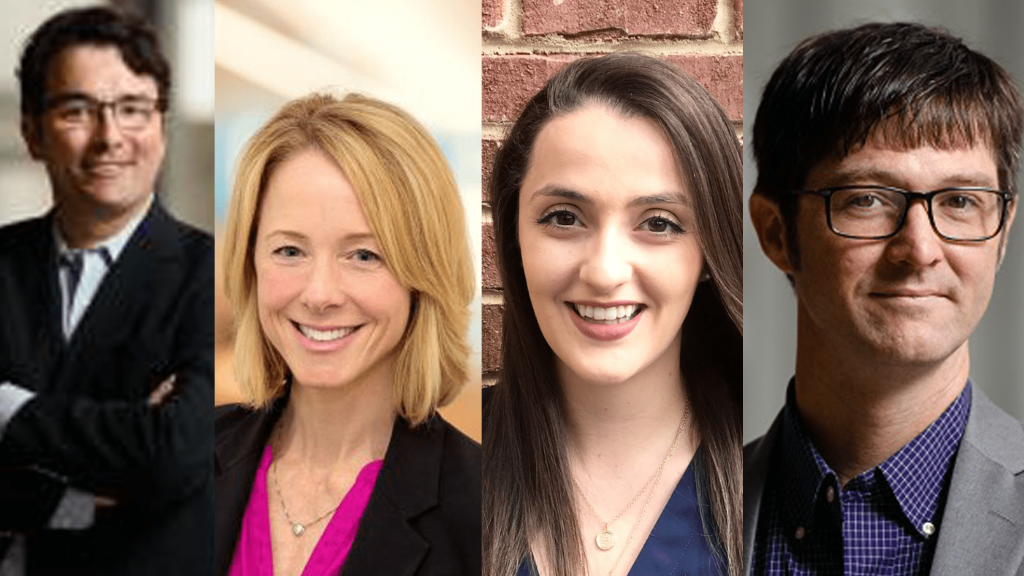 “This is a great interdisciplinary collaboration between the Media Forensics Hub, the Institute for Engaged Aging, and four universities across the United States,” said CBSHS Dean Leslie Hossfeld. “We are excited to bring together psychology and communication researchers to help address an issue that impacts our communities every day.”

Other than Linvill, the other co-principal investigators include Natalie Bazarova, Ph.D., professor in the Department of Communications at Cornell University, Dominic DiFranzo, Ph.D., associate professor in the Computer Science and Engineering department at Lehigh University; and Anita Nikolich, director of research and technology innovation and research scientist in the School of Information Sciences at the University of Illinois Urbana-Champaign.

While focused on older adults, the DART platform is being designed so it can be adapted for use by teenagers and other groups that are vulnerable to online deceptions.