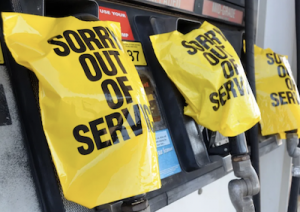 Great news just days after the announcement of the Colonial pipeline shutdown.

Company officials announced late Wednesday that they have initiated restart of pipeline operations “all lines, including those lateral lines that had been running manually, will return to normal operations.”  The company also reports that it will take several days for delivery to return to normal.

The news earlier this week that the Colonial Pipeline serving the southeast had been shut down by a foreign cyber-attack stoked panic and caused a surge of prices and a shortage of gas. The pipeline is a critical supplier to the east coast of the United States providing 45 percent of the fuel consumed. 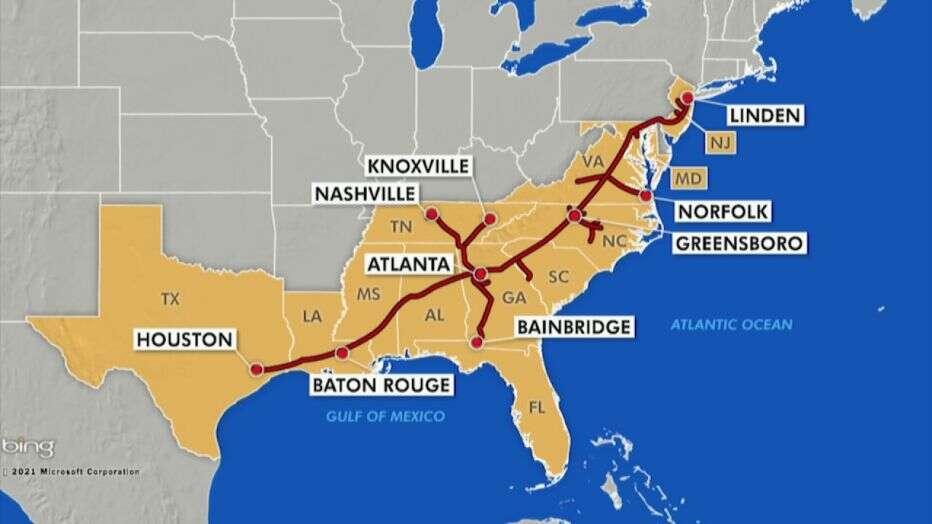 We saw the panic and shortage here in Laurens County with long lines and some stations running out of gas when the news of the pipeline shutdown hit.

Breitbart.com is reporting that Colonial Pipeline Company does not plan to pay a ransom to the cyber hackers that shutdown the pipeline and caused the gas shortage and panic.

Continue to heed Governor McMasters recommendation. Get gas if you need it and don’t hoard.

We will hopefully be back to normal soon.