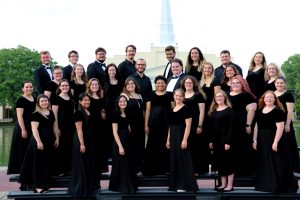 Ousley and the CSU Concert Singers were recognized for their submission in the college/university division. Applicants were required to submit recordings that covered a wide range of repertoire. This was no normal year for the choir. Since the COVID-19 pandemic, choral rehearsals that were once uninterrupted in a dedicated choral space multiple times a week had to be moved around in various rooms with strict time limits, and to outdoor venues.

Masking and distancing, to mitigate the spread of the virus, interfered with tone productions and acoustics. Choirs also have a strong social component and need opportunity to grow and learn together to work on blend and musical ideas. The CSU Concert Singers persevered past these odds and were dedicated to continued learning and growth as an ensemble. Concerts were also halted, so finding creative outlets through recordings was welcome and necessary. 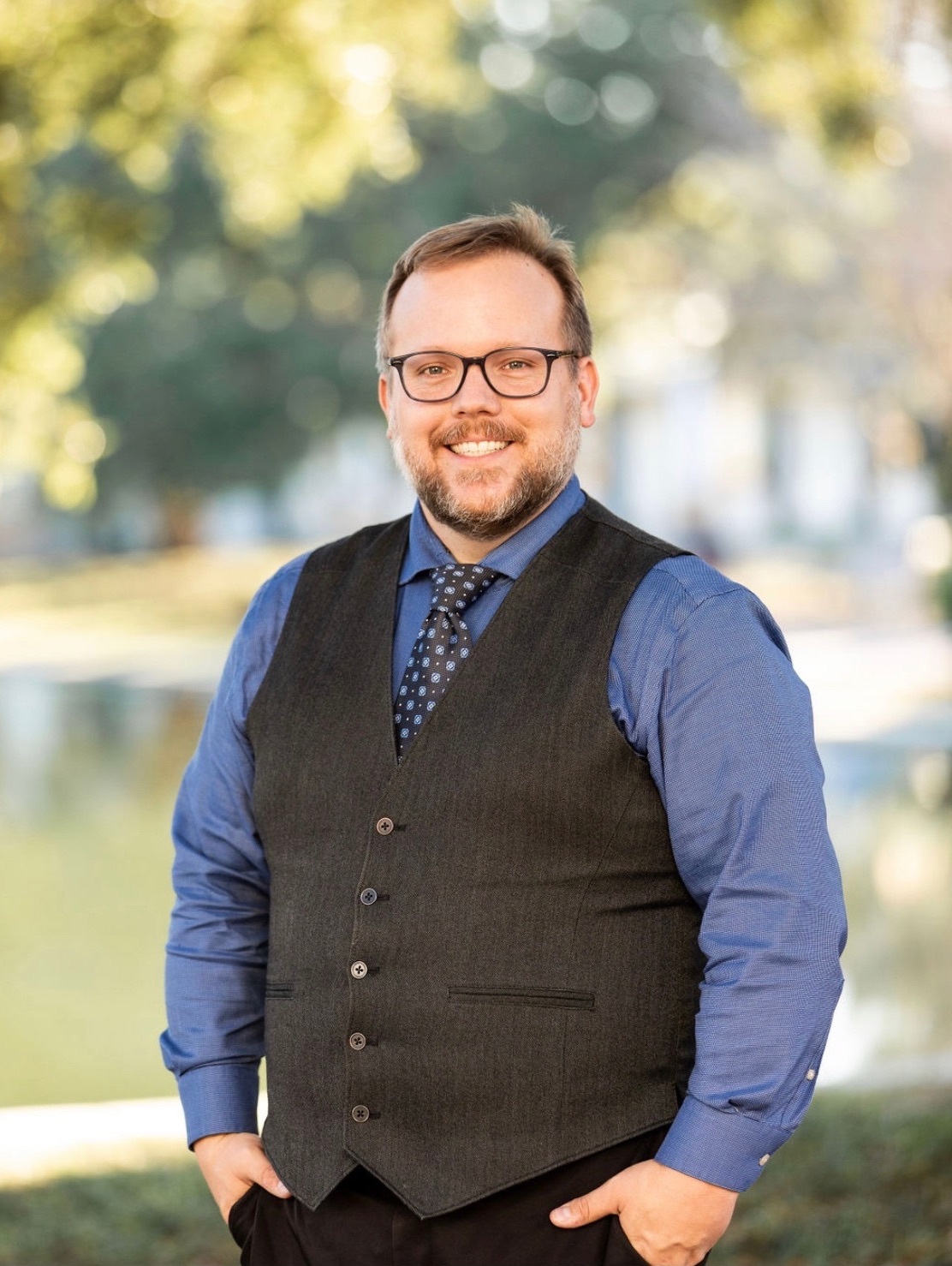 Ousley said, “Recordings were taken from a combination of venues including CSU Lightsey Chapel, the Chapel lobby, and outdoor spaces. We were masked and distanced for all of them.

“I’m not really big into choir competition because I think they pit us against other choirs, and my main focus is improvement within ourselves. But considering we were not allowed to perform for audiences very much these past couple of years, I thought it was a unique opportunity to give it a shot.”

Winston now teaches at Philip Simmons High School in Berkeley County. Winston graduated from Charleston Southern with a degree in Music Education – Choral. She was a four-year member of Concert Singers and now serves as a leader and educator for the CSU Summer Music Camp.

Winston was hired at Philip Simmons, a new high school, immediately upon graduation. Winston said, “While it was a unique challenge coming in and creating a new choir program, my time and education at Charleston Southern helped me to feel more than equipped to lead such a passionate group of kids.” 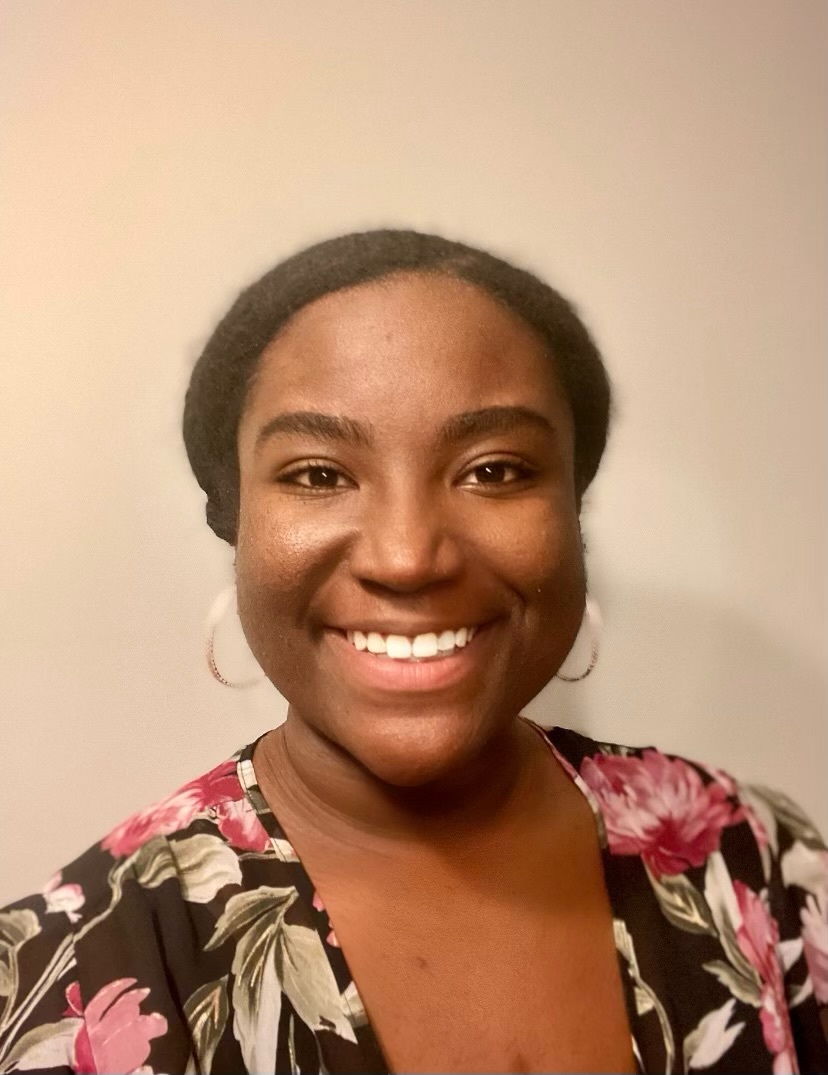 Winston and her choir from Philip Simmons were recognized as semifinalists for The American Prize in the youth and school division.

“[At CSU] I was given multiple opportunities to refine my craft and leave with an experience that allowed me to feel capable in any job that was to come,” said Winston.

The Philip Simmons students also worked hard through the extra COVID restrictions. Winston said, “COVID ended up happening in the middle of their first year as a choir, and going into their second year, restrictions were at their highest. However, we sat down and decided to use that time to work harder, so that when things went back to normal they were ready.”

Winston credits part of her successes to her time at CSU.

“The teachers at CSU, and those who I’ve met who have come through CSU, have taught me the importance of a serving heart. They showed that a good teacher finds the balance of striving and expecting excellence from students while meeting each student where they are and bringing them beyond what they see as capable.

“I work each day to take this into my classroom,” said Winston.

The American Prize is a national, nonprofit competition that includes the nation’s most comprehensive series of contests in the classical arts. The American Prize is unique in scope and structure and is designed to evaluate, recognize, and reward the best performers, ensembles, composers, directors, and administrators in the United States, based on thousands of submissions received from all 50 states. Since 2010, American Prize has awarded over $100,000 in prizes. Prizes are presented annually.

Founded in 1964 in the heart of the Charleston metro area, Charleston Southern University is a private, Christian liberal arts university. With an enrollment of 3,378 students, CSU offers more than 80 academically rigorous and faith-integrated undergraduate, graduate, and doctoral programs. Charleston Southern is one of South Carolina’s largest accredited, independent universities and has been recognized by U.S. News & World Report as #21 nationally for Best Online Bachelor’s Programs and #13 for Best Online Bachelor’s Programs for Veterans. Students can learn online or in a traditional classroom setting, all while discovering their pathway to purpose.