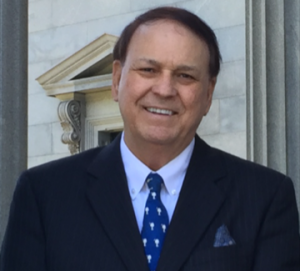 When our friend Mac Toole was serving as a SC lawmaker, he had a wise strategy.

The leader would get the credit, Mac’s constituents would get what they wanted and everyone was happy. You can get a lot done in life if you don’t hog the credit.

I learned that early in peddling Watkins Products door to door in college to keep gas in my car. My best selling product was a lemon pie filling that was out of this world. My mother used it all the time.

She said it cut a half hour off the time it took her to make lemon pie – and it tasted like she made it from scratch.

When I called on the ladies of the houses in my territory, I would ask if their families liked lemon pie. 99% said yes.

I would tell them how fast and easy it was for my mother to make lemon pie.

I would offer them a bottle with the guarantee that if they didn’t like it, they would get their money back. It then became their idea that the lemon pie recipe was theirs. I used it to open doors and sell them other household products.

Always let your prospects think that whatever they buy was their idea.

PS. All of us at our little newspapers wish you and yours the happiest of holidays and the best in the new year.