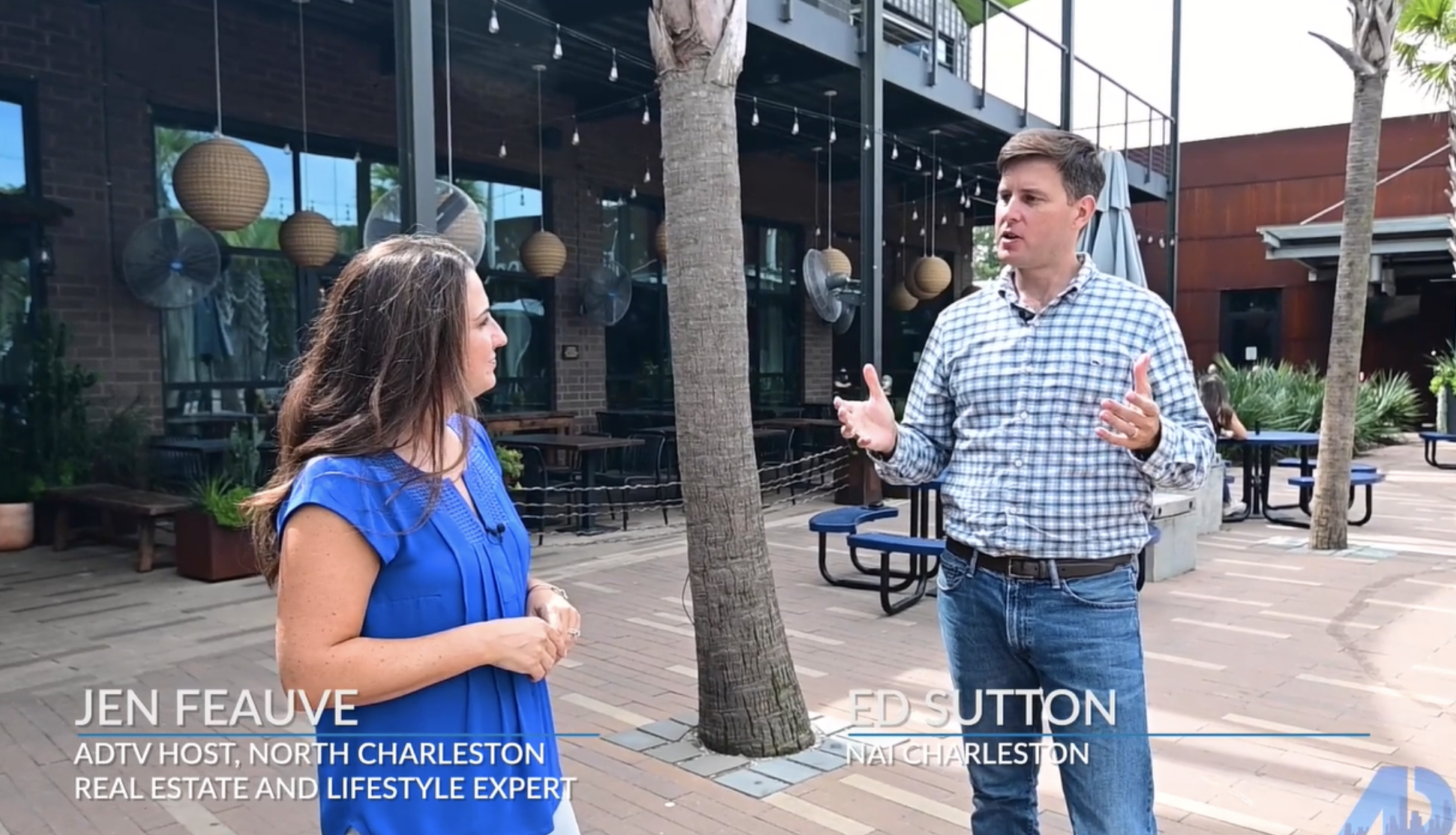 The show is a nationally syndicated program that airs on national networks of CNBC, Bloomberg TV, the Travel Channel, and other cable outlets as well as streams on Amazon Fire, Apple TV, and Roku.

The American Dream TV Network and production team have been nominated for an EMMY and became nationally recognized as a real show sharing the real stories of our neighborhoods and featuring the best real estate experts.

Each show highlights a cast of industry leaders in each market chosen for their expertise in real estate, reputation, and recognition from their peers and consumers. The executive show producer, Craig Sewing, Inman News Nominee for “Most Influential in Real Estate,” hand picks the best of each market to be positioned as the host and voice for the trends of the real estate market.

“Reynolds Ave Revival” will highlight Ed Sutton’s thoughtful development efforts in North Charleston, including the birth of a new locally owned restaurant, King BBQ, as well as the revival of three historic commercial structures that will house a variety of commercial tenants.