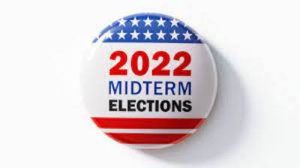 After tomorrow the robo-calls, text messages, commercials and political mailers will all stop.

Tomorrow is election day and one that is being hyped for larger than normal turnout across the country.

Early voting was held from October 25 through November 5 and at the end of early voting 8% of Laurens County registered voters (3,484 people) availed themselves of this option to vote and 299 absentee ballots were returned.

If you waited to vote on “election day,” here’s what you need know.

The polls will open at 7:00 am and close at 7:00 pm. If you’re not sure where your precinct votes you can review the list included in this article for the location complete with address. To view the sample ballot you can click HERE and once you complete some basic information, you will be able to view your voter information and then click on a tab at the top of the page to review your sample ballot. 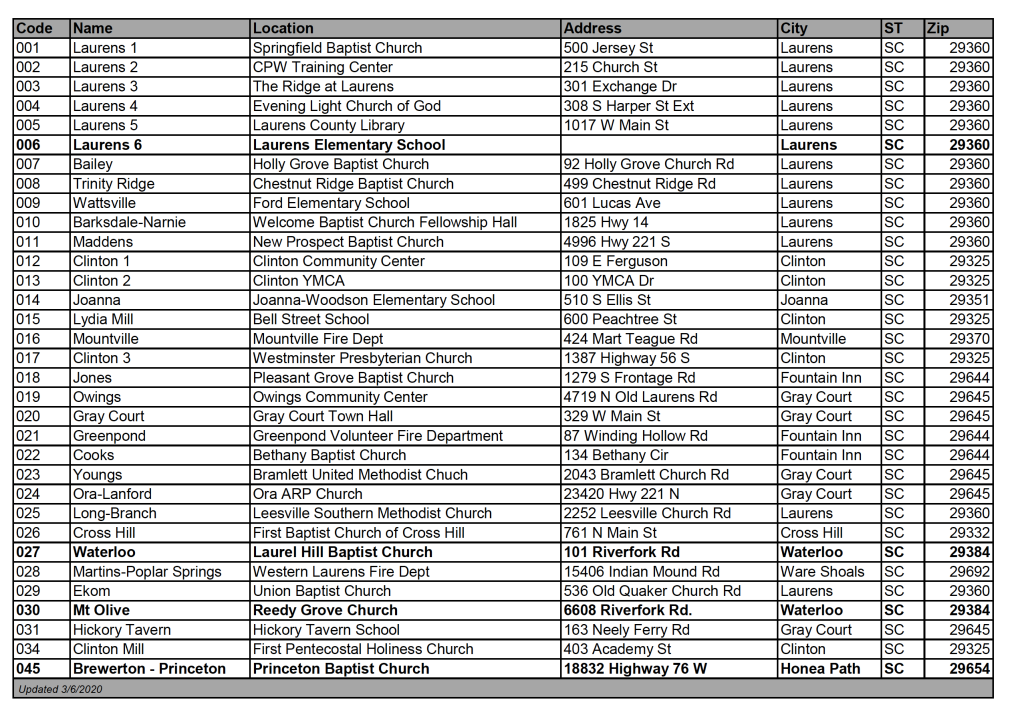 “Our poll workers are busy setting up their precincts and will be ready to begin voting at 7:00 am sharp on Tuesday,” said Lynne West, Director of the Board of Voter Registration & Elections of Laurens County. “Please thank your poll workers when you see them!”

Here is a full list of those on the ballot – note that some local races are specific to certain areas only: