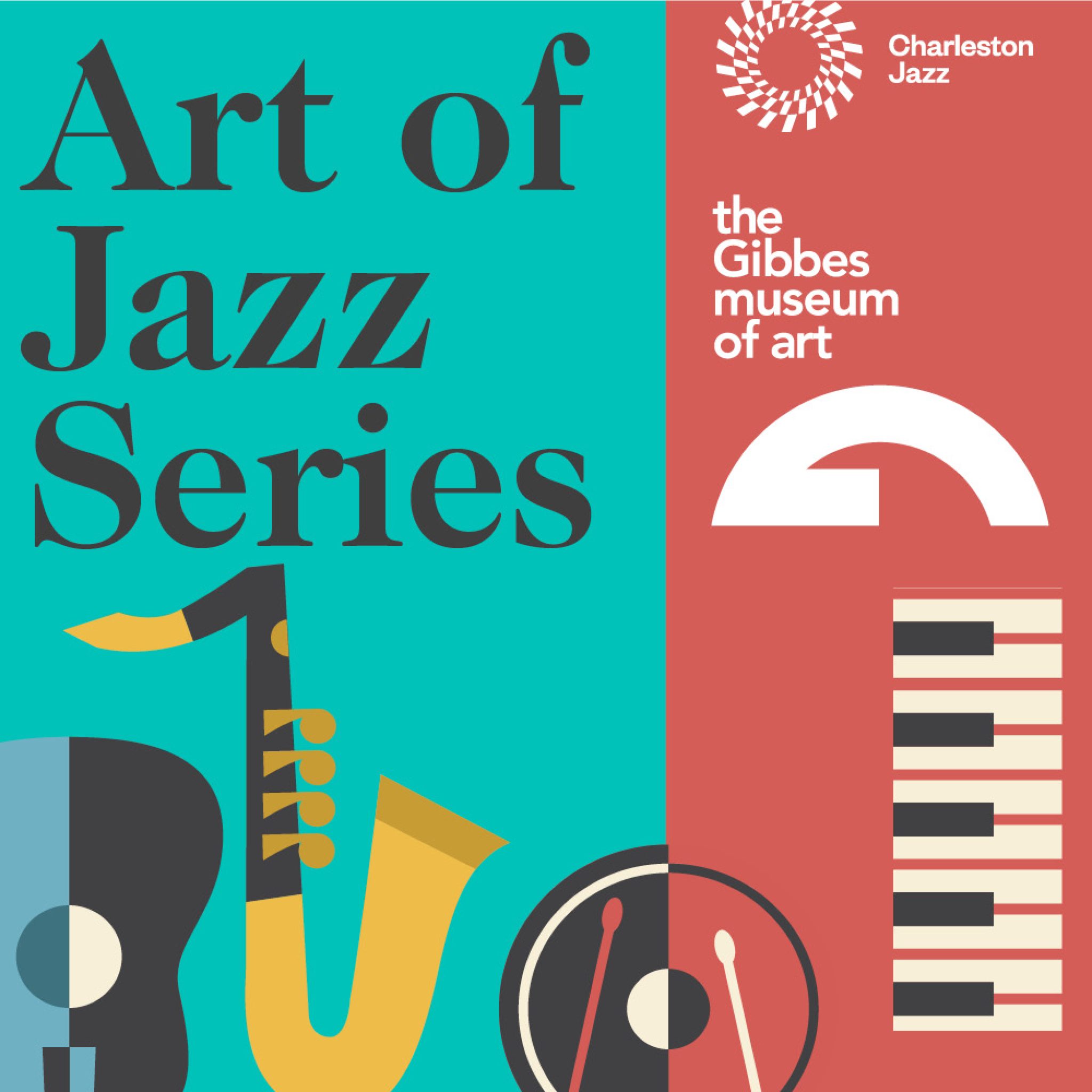 Zandrina Dunning is a Singer/Songwriter, Vocal Coach, and Producer originally from Boston Massachusetts. She has performed with local and national recording artists, including Jazz legend George Benson and Darius Rucker of Hootie & The Blowfish, American Idol Season 11 finalist, Elise Testone, and more. A prolific performer, she frequently appears with the the Charleston Jazz Orchestra, and headlines The Zandrina Dunning Experience. Dunning was honored as Jazz Artist of the Year by the Charleston City Paper in 2020.

Stephen Washington’s musical journey began as a child and continued through his early adult years playing piano for the College of Charleston’s Gospel Choir. In addition to being a proficient jazz artist, Stephen has been privileged to play with national recording Gospel stars CeCe Winans and Travis Greene. Washington has travelled throughout the world, including Spain and Ethiopia, spreading the healing power of music to the masses.

Joining Zandrina and Stephen on this special performance will be bassist David Levray, from Normandy, France.