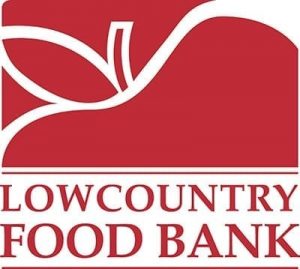 The Lowcountry Food Bank (LCFB) announced today that Food Lion Feeds has donated a new 26′ refrigerated truck to help fight hunger in the 10 coastal South Carolina counties that LCFB serves. LCFB’s ability to pick up and transport food to assist individuals who struggle with food insecurity is vital to fighting hunger in the Lowcountry.

“This new, refrigerated truck from Food Lion Feeds eases the hard choices that families are forced to make when they are hungry,” said Pat Walker, LCFB President and CEO. “The truck helps provides our community with equitable access to nutritious food, including fresh produce.” 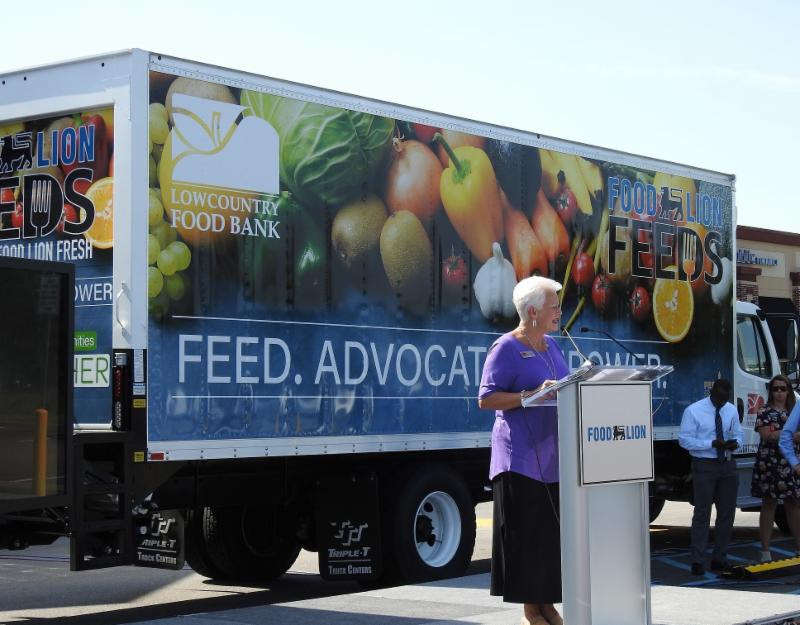 The new LCFB truck was unveiled at a major Food Lion event yesterday as Food Lion completed a significant investment in a new, easier shopping experience in more than 90 stores throughout the state. 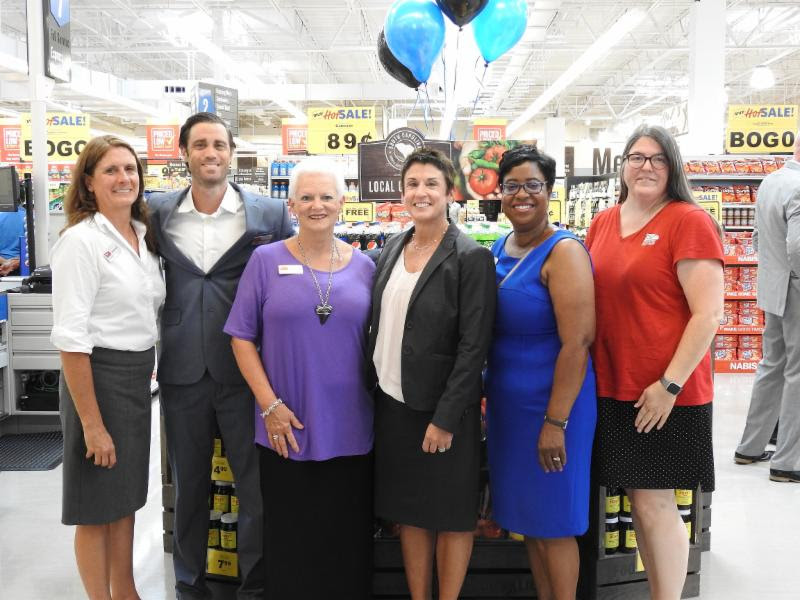 The number of children, adults and seniors in South Carolina who struggle with hunger is immense. The food-insecurity rate (percentage of individuals without consistent access to nutritious food to live a healthy, active life) in South Carolina is 13.5%, which is higher than the national average of 12.5%. The new Food Lion truck will help alleviate the significant issue of food insecurity in South Carolina.