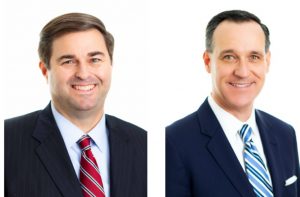 The Best Lawyers in America publication is highly regarded and is used as a referral guide in the legal profession. It represents attorneys in 80 specialties in all 50 states and Washington, D.C. Top lawyers in the nation are evaluated and selected by fellow attorneys for the award. The peer-reviewed publication is considered among the most reliable sources for legal referrals.