Historic Columbia announced the recipients of its 2020 Preservation Awards. Each year, these awards celebrate the accomplishments of local property owners; professionals in the fields of architecture, construction, and design; and leaders who champion preservation as an opportunity to support the Midlands’ economy and culture.

“Over the last several years we have seen a boon in exciting projects in which owners, developers and architects are celebrating the unique historic assets we have in Columbia and Richland County,” noted Robin Waites, Historic Columbia Executive Director. “By finding creative ways to reuse old buildings or recognizing the value of rehabilitating a structure, we bring both economic and cultural benefits to our community.”

Historic Columbia honored the following recipients in the areas of Preservation Leadership, Preservation/Restoration, Adaptive Use and New Construction in an Historic Context.

A longtime resident of the historic Cottontown neighborhood, Patti Marinelli has championed the importance of preservation for the area she cherishes most. These efforts have enabled Cottontown to maintain its quaintness and architectural character. Marinelli educates neighbors on restoration procedures; provides literature, links and contacts to the Cottontown neighborhood Facebook page; held “window workshops” on repair and restoration; and was instrumental in getting an important amendment to the South Carolina Property Disclosure passed that indicated a property is within a historic district. 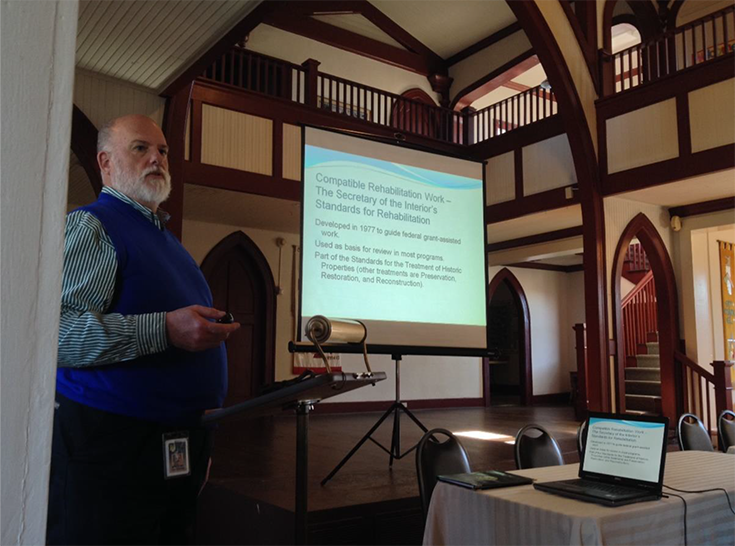 Elswick has served as the historical architecture consultant with the State Historic Preservation Office (SHPO) at the South Carolina Department of Archives and History since 1986. His ongoing leadership and dedication to providing thoughtful reviews and assistance through SHPO programs have helped the owners and stewards of Columbia’s historic properties complete numerous successful preservation projects, including state income tax credit for historic homeowners, local property tax special assessment (Bailey Bill) and federal and state preservation grants, among others.

Through an inspired plan by SEED Architects, 2144 Sumter Street’s bespoken industrial past meshes seamlessly with a contemporary, funky vibe that results in a premium office space environment nestled in a dynamic section of Cottontown’s commercial district. 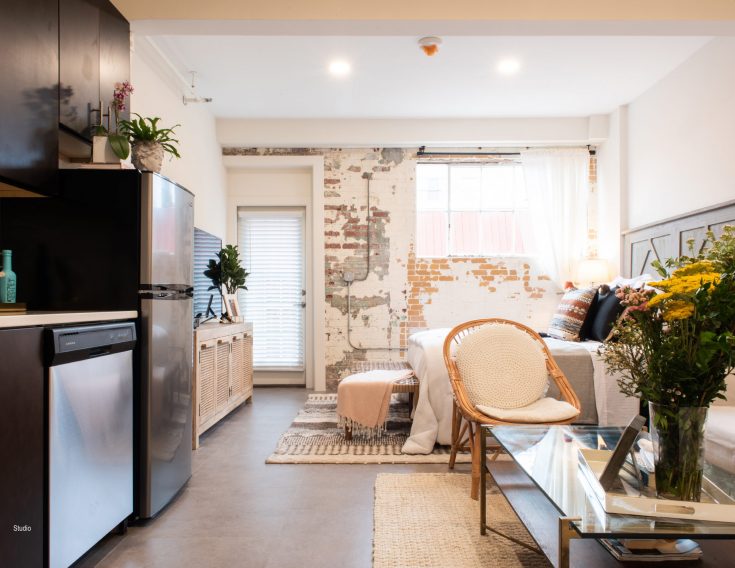 Once a bakery, warehouse and boutique hotel, this 26,000-square-foot building caught the eyes of current owners Julie and David Tuttle and Ryan Hyler of Styx Claussen’s LLC, which harnessed the financial benefits of federal historic tax credits. Employing design and finishes that met Department of the Interior Standards for the Rehabilitation of historic buildings, Claussen’s successfully blends old and new in a manner that pays tribute to the site’s industrial past while providing distinctively modern residential amenities in the capital city’s early-20th century commercial village. 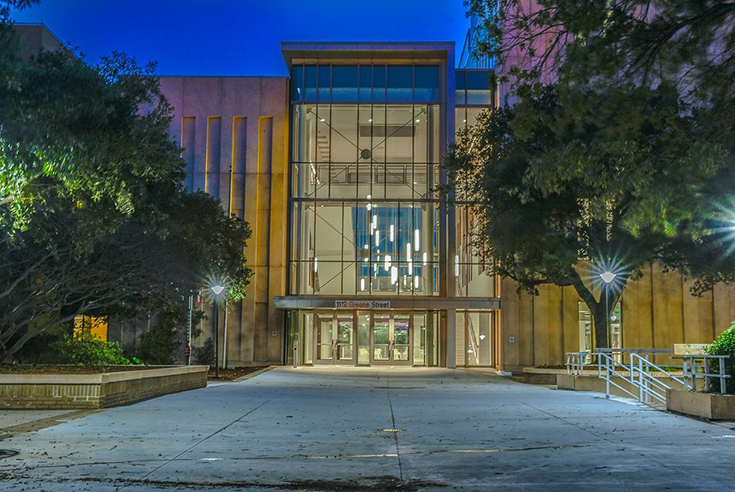 In 2015, longtime Old Shandon residents Hoyt and Sarah Burnett desired to return this home to its original, single-family format.

This project was a combination of efforts by the Burnetts, who handled all demolition and finish work, and Indigo Builders, which performed all major structural and carpentry work. The result, with its eye for detail and respect for character-defining elements, was a property worthy of the neighborhood’s National Register of Historic Places designation and yet another example of the couple’s commitment to historic preservation. 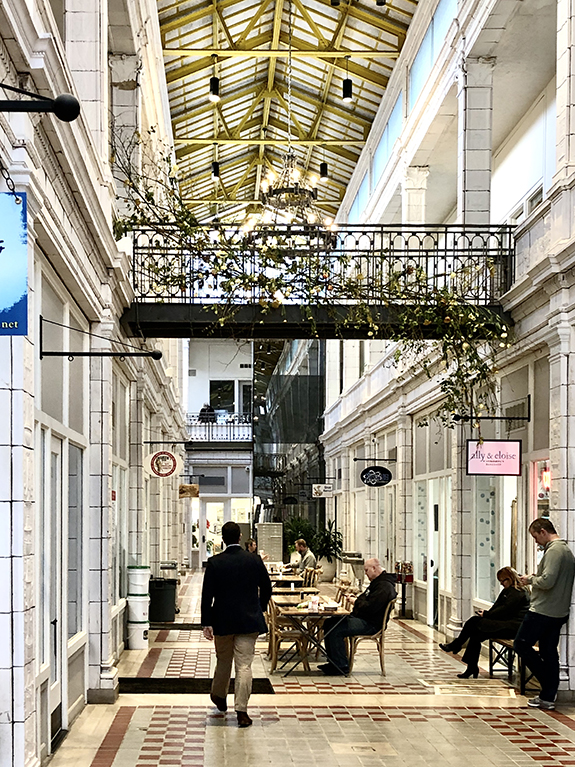 In 2015, Ron Swinson and Brad Shell of Peach Properties through DownUnder Columbia, LLC sought to resurrect the Arcade Mall’s original allure as a downtown commercial destination. The building’s inclusion in the National Register of Historic Places allowed the team to offset expenses through historic tax credits involved in reversing earlier updates while addressing infrastructural and cosmetic issues.

The duo’s substantial restoration involved extensive exterior and interior terra cotta tile repair, restoration of interior storefronts, and exterior windows and the installation of new plumbing and electrical systems. Afterward, the LLC established an easement with Historic Columbia in order to ensure the future of its efforts and the architectural integrity of the building in perpetuity.

Like other buildings throughout downtown Columbia in 1865, the Ebenezer Lutheran Church was consumed in the fires that raged as Union forces briefly occupied the city. The sanctuary’s rebuild was completed in 1870.

Situated at the northeast corner of the intersection of Henderson and Pendleton streets, this two-story wood frame dwelling likely was built in late 1901.

Current owners Katie and Matt Bogan valued the University Hill Neighborhood’s special designation as an architectural conservation district. Wanting their new home to more fully represent its original self while meeting their family’s contemporary needs, the couple embarked on a transformational restoration journey. Clapboards and trim shed of their decades-old aluminum skin, the house received a sympathetic addition that replaced a former garage and other additions. Turning their attention from their architecturally sensitive exterior work, the Bogans beautifully restored the home’s interior, keeping fireplaces and floors and choosing interior colors which highlight the architecture of the home, including the very high ceilings.

In November 1961, a small group of individuals intent on saving the Ainsley Hall House from demolition officially incorporated as the Historic Columbia Foundation. Over the next five decades the organization, which was founded on the premise of preservation and education, would take on the stewardship of seven historic properties in Richland County. Today, the organization serves as a model for local preservation efforts and interpretation of local history. Visit historiccolumbia.org or find us on Twitter, Facebook, Instagram or YouTube for more details.