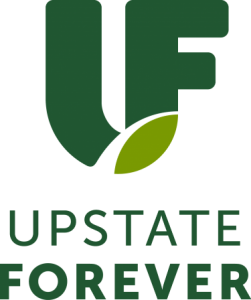 The Supreme Court of the United States issued a landmark opinion last week in a Clean Water Act (CWA) lawsuit from Hawaii concerning the indirect pollution of federally protected waters via groundwater. Giving broader protections to our nation’s waterways, this ruling is closely tied to Upstate Forever’s and Savannah Riverkeeper’s CWA pollution suit against oil and gas pipeline operator Kinder Morgan for their 2014 spill of almost 400,000 gallons of diesel fuel in Anderson County.

In County of Maui v. Hawaii Wildlife Fund et al, the Supreme Court found in a 6-3 decision that a “functional equivalent” of a direct discharge (through groundwater, for example) is the same as a direct discharge from a pipe into surface water and merits CWA protection.

In December 2014, local residents discovered that Kinder Morgan’s Plantation Pipeline in Belton had ruptured, spilling at least 369,000 gallons of gasoline into the ground about 1,000 feet from Brown’s Creek. High quantities of petroleum were immediately detected in the creek. After state enforcement efforts failed to stop the flow of petroleum into the creek, the Southern Environmental Law Center (SELC) filed a lawsuit in December of 2016 on behalf of Upstate Forever and Savannah Riverkeeper. 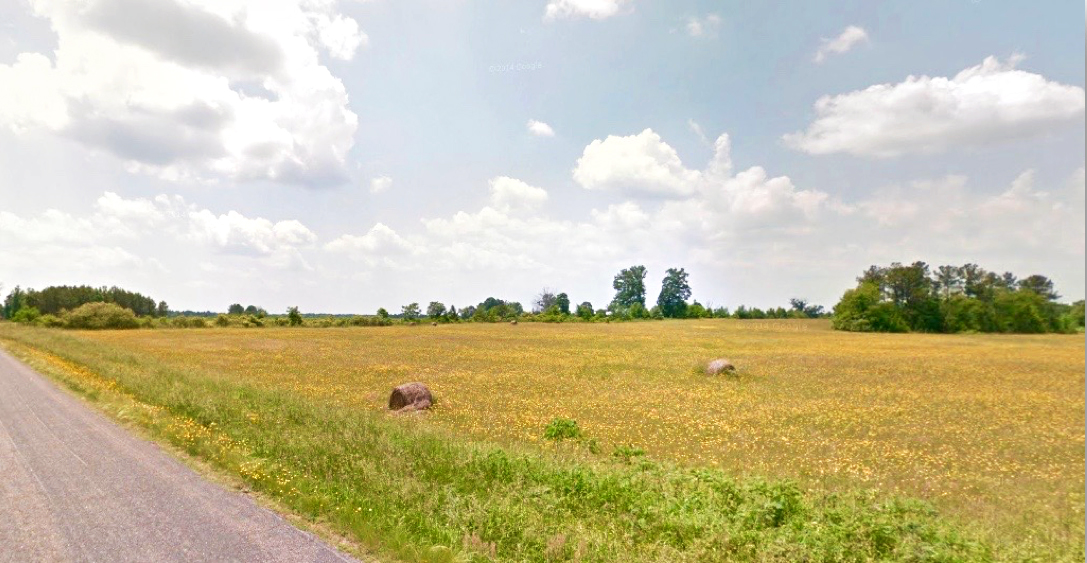 This photo from 2014 shows the exact site of the leak in Belton in early 2014 – the Plantation Pipeline runs underground beside the road. It was a beautiful field of hay bales and wildflowers. 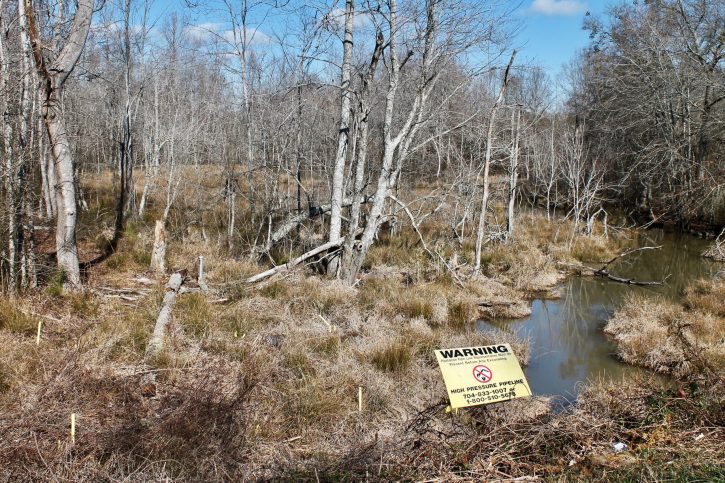 Now it is a contaminated site covered with monitoring wells that measure the petroleum that still remains in the groundwater, constantly leaking into Brown’s Creek only 1,000 feet away from the spill.

UF’s victory in the U.S. 4th Circuit was appealed by Kinder Morgan to the Supreme Court, where it was effectively bundled with two other cases with similar issues.

“The Supreme Court was looking at three similar Clean Water Act cases, including Upstate Forever v. Kinder Morgan, and they decided to hear the Maui case first to decide the cross-cutting issue of when the CWA applies to contamination of a navigable water that doesn’t have a direct pipe-to-water connection,” stated Shelley Robbins, Upstate Forever’s Energy and State Policy Director.

“This ruling settles this particular issue in all three cases, but we must still wait for the Court’s final disposition of the Upstate Forever case, hopefully within a couple of weeks,” said Robbins. “This ruling establishes that Kinder Morgan’s spill, which they failed to adequately clean up, is the functional equivalent of a direct discharge and therefore a violation of the Clean Water Act. But more importantly, the Supreme Court has made a statement that pollution of our waters will not be tolerated.”

Upstate Forever is a nonprofit conservation organization that protects critical lands, waters, and the unique character of the Upstate of South Carolina. We focus our work on the ten counties of Abbeville, Anderson, Cherokee, Greenville, Greenwood, Laurens, Oconee, Pickens, Spartanburg and Union. Since 1998, we have worked to protect the natural assets that make the Upstate so special: our farmlands, forests, natural areas, rivers, and mountains. We are committed to ensuring that our communities are vibrant and retain their green spaces, outdoor heritage, and unique identities in the face of rapid development and significant sprawl. Upstate Forever has offices in Greenville and Spartanburg. For more information, visit www.upstateforever.org.