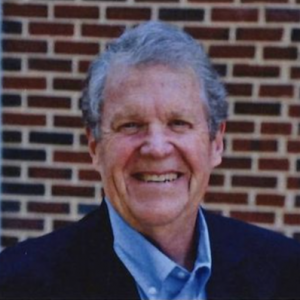 In his book Wooten takes the reader on a journey that is vivid, emotional, poignant, thought-provoking and ultimately inspirational.

Set in a small southern town in 1962, The Suicide’s Son recounts the dramatic events that culminate in the shocking death of a thirty-five-year-old father. The story is told through the eyes and memory of his son, writing nearly sixty years later. 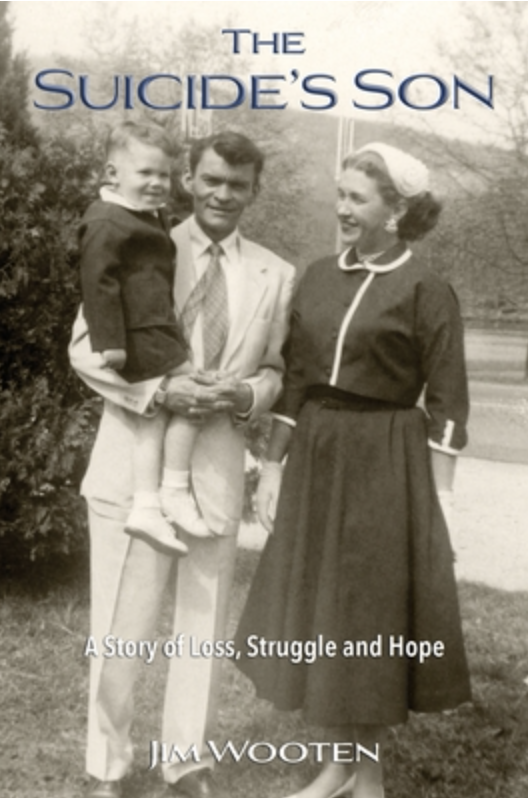 The Suicide’s Son is also the story of the author’s lifelong quest to deal with the impact of that defining moment upon his life and to find answers to the questions, both personal and existential, inevitably awakened by such an act committed in a child’s formative years.

A book signing event has been scheduled for Saturday, November 27th from 11:00 am to 3:00 pm. at the Square Root, 115 E. Laurens Street, Laurens, South Carolina. Wooten will give a brief excerpt reading at 1:00 pm.