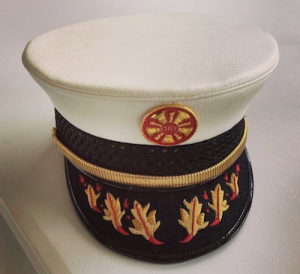 “Chief Hughes’ contributions to the City of Laurens cannot be overstated. He is personally responsible for Laurens having two new, modern fire stations and holding distinction of being the smallest fire department in SC with a Class-1 ISO rating,” said Mayor Nathan Senn. “It was a pleasure to ensure that his legacy is remembered by naming one of the stations he built in his honor.” Station 1 on Mill Street has been renamed “Hughes Station.” 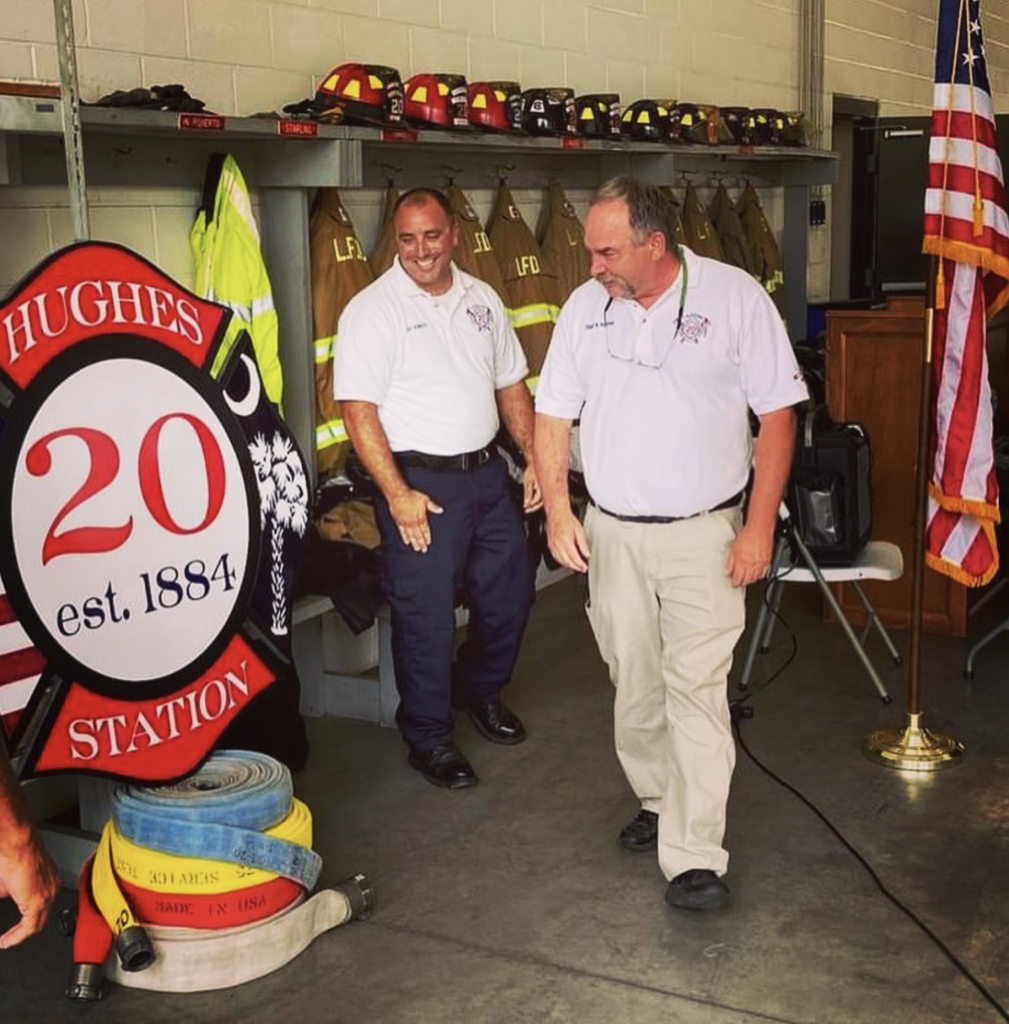