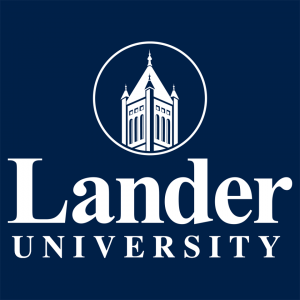 Two of the sponsors of the House resolution, John McCravy and Anne Parks, were on hand to offer their congratulations, as was Billy Garrett, who sponsored the Senate resolution, along with Mike Gambrell. 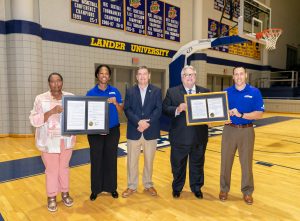 Parks said she hoped that Lander’s women’s basketball team would “continue to do great things.”

McCravy called the accomplishments of this year’s team “amazing.” He said he looked forward to “seeing what else is going to happen here.”