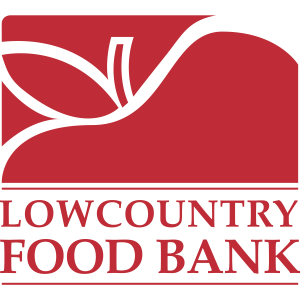 The Lowcountry Food Bank (LCFB) conducted a Giving Tree Ceremony yesterday to honor its most generous donors from 2018.

The ceremony took place at the LCFB Paul Hulsey Community Food and Nutrition Center in Charleston. Donors who contributed $5,000 or more were recognized with a personalized apple on the Giving Tree display.

“This Giving Tree represents more than $3.4 million in donations. It represents those children, seniors and families who don’t always know where their next meal is coming from,” said Pat Walker, LCFB President and CEO. “Here’s what your donations enabled us to do – we distributed more than 30.5 million pounds of food, with 8.6 million pounds of that being fresh produce last year.”

The LCFB extends its most sincere thanks to its donors for their support and generosity. It is because of donors’ kindness that so many meals are provided to children, seniors and families facing hunger in coastal South Carolina.